Breaking News
Home / News / OnePlus 3 screen not responding as quickly as you wanted? Here the explanation

OnePlus 3 screen not responding as quickly as you wanted? Here the explanation

With the commercial launch of the 3T OnePlus as a backdrop, a renowned developer of the Scene Android has released a dossier of information through OnePlus forums that would highlight a setting not optimized for screen OnePlus 3. Apparently the digitizer latency is too high, a parameter that directly affects the experience of using the touchscreen interface of the system.

From its staging, OnePlus 3 has been involved in several optimization problems. The highlight was that affect the management of RAM, one of the most important specifications of the model have 6 GB. However, a parameter introduced in kernel prevented to extract its full potential. The same thing happened with the colors of the display calibration. Something similar could be happening with OnePlus 3screen, at least as far as the touch capability refers.

Why they the 6 GB of RAM of the 3 OnePlus held so little?

The latency of the OnePlus 3 screen

According to detailed developer Arter97 OnePlus forums, after analysis of the touch response of the screen of the OnePlus 3 has come to the conclusion that its latency is too high. He exhibits the aforementioned developer, the digitizer display has 93 milliseconds latency. I.e., that is the time that it takes to react to the request of the user, once performed a touch gesture on the panel. 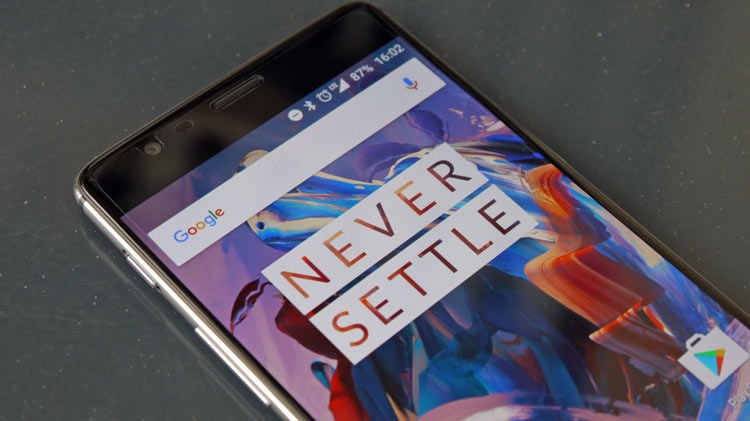 In his opinion, this latency is the worst thing that has ever seen on a smartphone, even exceeding the OnePlus One. And is that the latency average in any smartphone round 50 milliseconds.

Impact on the experience of use of the OnePlus 3

And what it can be noted that high-latency? What hurts, if it does, the user? The developer appeals to the show offered by the research division of Microsoft in one of the videos from its YouTubechannel.

The effect of this latency in the OnePlus 3 screen could be moved to the experience of using the interface of the system. Thus, the user would appreciate a light delay or “lag” in the action of the team before the requests of the same user.

And how is can solve the inconvenience that would pose the high latency of the screen of the OnePlus 3? Arter97 seems not a problem of the digitizer, from Synaptics. Everything points to a customization introduced in own firmware compiled by the manufacturer. Thus, it will take if the company will respond to such information and raises his stance, especially when the possibility of improving the OnePlus 3 display latency considers convenient.

The article OnePlus 3 screen not responding as quickly as you wanted? Here the explanation was published in MovilZona.