Breaking News
Home / News / Features of Meizu Pro 6 Plus is what it better from Meizu Pro 6?

Along with the Meizu X, the Chinese company has presented this morning also Meizu Pro 6 Plus, more powerful version of its most complete terminal to surely planted a fierce battle between the larger screens.

The new Meizu Pro 6 Plus it’s official and we know finally, after weeks of leaks, its full features, price and date of official release. Starting with his sheet, to make a quick review account with these details:

In terms of its operating system, the new Meizu Pro 6 Plus account with the latest versions of the fork of the Chinese company – if you don’t know the difference between an Android fork and a version “normal”, here it explain you-. We speak Flyme 6 based on Android 6 Marshmallow and, according to the company, it offers a new “artificial intelligence” integrated called One Mind, which has not specified too if it is a wizard type Siri or something different. 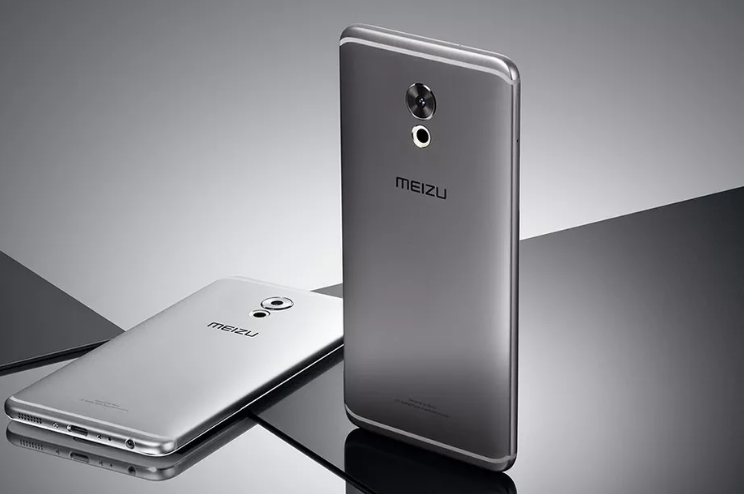 The new Meizu Pro 6 Plus will be available in the coming weeks in China at a price that, in these times, has yet to be announced by the company. However, its compatibility with LTE networks around the world will make it possible to buy it and use it by the usual means of importing from Europe.

What are the differences with the “normal” Meizu Pro 6?

Since we find that quickly with the technical details of the Meizu Pro 6, we have in our database, and you can use the comparer.

The above model is smaller, with a 5.2-inch display which is only FullHD. It is its main difference besides the processor which in this case is a MediaTek X 25 deca – core 2.5 GHz, also, 4 GB of RAM. Evidently, also change the battery since there is more space and Meizu Pro 6 was 2,560 mah.

Difference we have in the camera, that the previous model was 21 MP and is now changed to a 12 MP. It will be interesting to see the performance difference because we have seen lately that more “megapixelaje”, if you allow us to invent this “word”, does not mean better pictures.

In terms of price, we still don’t know what price will be the Meizu Pro 6 Plus but its previous version is for 354 euros in stores like Amazon – which, remember, has been removed in Europe Xiaomi competition because it is banned by the online store-.

And only we can take “sails the” to this new model to bring you the impressions of first-hand about the team that has just presented is.

The article features the Meizu Pro 6 Plus is what it better from Meizu Pro 6? It was published in MovilZona.

Previous Features of Meizu X which is already official for €247
Next Samsung Gear S2 Classic, the first with eSIM of Orange and a half of price