Huawei Mate 9 will receive over the next few days a Update OTA. He is a series of improvements that are oriented to optimize the system, in addition to correcting large part of the errors detected to date since it was released in the first markets selected by the manufacturer. Also, as an outstanding novelty, Huawei Mate 9 update includes hybrid 6 x zoom to its double camera back.

The presentation of the Huawei Mate 9 was a much-anticipated event given the success of Huawei Mate 8 in the phablet market. The event which was unveiled the new model did not disappoint, showing in detail the features of the revamped version of the series Huawei Mate. However, after its launch in them first markets selected by the brand is have gone knowing different bugs in its software. Now the manufacturer reacts with the first update of the Huawei Mate 9 with the following improvements.

Huawei Matt 9 VS Huawei matte 8 VS Matt 7: comparison with all the differences

As it has been seen, Huawei Mate 9 update represents a considerable improvement on firmware series that came from factory. And is that the firmware with reference B109SP01, which included EMUI 5.0 with Android 7.0 Nougat, it was still very green, so that the phablet had various errors such as errors in the notifications, a common problem experienced by various models throughout the first months. Everything seems related to the system of management and energy saving. Therefore, the update that you installed the version of the firmware L09C432B126, not only would solve the problem detected in the notifications, but that it would also face errors detected to date and will bring greater stability to the operating system. In the same way, the manufacturer has provechado to include the latest security fix corresponding with November that recently released Google. 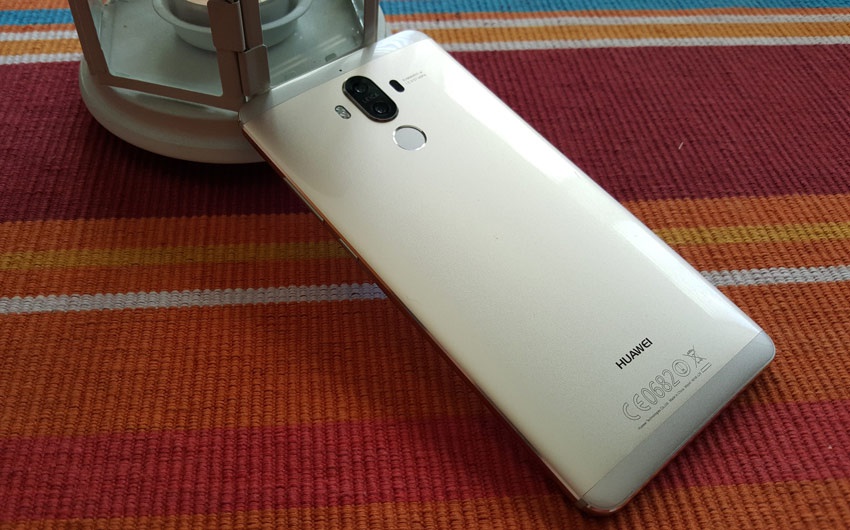 Improvements to the dual camera

Also, this first update also includes an improvement in characteristics of the dual camera back. Namely, a hybrid of 6 X zoom which improves the existing and will serve to capture sharper photos in the distance has been included. A system approach that relies on the dual camera 20 megapixels (monochrome) and 12 megapixel sensors to capture different perspectives that, combined, offer a photo with ability to be focused with different depth of field. Another of the improvements would be the optimization of the representation of the colors for greater accuracy, as well as changes to improve photos in low-light environments.

Test and perception of Huawei Mate 9

The Update OTA for Huawei Mate 9 already it has been deployed, although it will be a gradual upgrade which will gradually reaching the phablet depending on the market. However, the Android community already moves by an interest in common and at XDA have found access to the download of the firmware and the method to install it manually, as you can see in this link.

Article first update of the Huawei Mate 9 to include hybrid zoom 6 X in its dual camera was published in MovilZona.