Last week came to light a hardware problem which inutilizaba the screen of the iPhone 6 and 6 Plus iPhone. With the use, the chip that manages the function touch of the screen is impairs to prevent by full it utilization of the smartphone. Apple, which was tanto of this defect, now faces the first demand collective in California. It claims that it could be extended to other regions to increase those affected by a bad Touch Disease already called and that, somehow, it is linked to another known issue, the Bendgate.

iFixit’s destapaba last week a failure of hardware of the iPhone 6 and 6 Plus iPhone. Warned by the high number of users that had the same fault, investigated the motive that is hiding behind. Everything began with the appearance of a gray strip at the top of the screen, followed by failures in the touch function for posterior total annulment of the sensitivity of the screen. In this way, those affected were a useless iPhone. 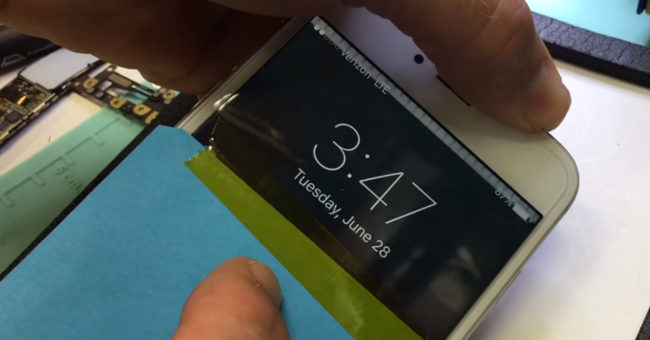 Those affected by the defective 6 iPhone come together

The consultation to various workshops of repair not only reported information about the increase in the number of units of iPhone 6 and iPhone 6 Plus affected. iFixit managed to know that behind this problem is hides a failure of the hardware. A default from factory. Apparently, the torque that experience the plate of these models because of the feared bendgate-the housing of aluminum is folded in certain points to the support certain type of forces-affects of full to one of them chips that manages the digitizer of the screen. In fact, the problem is complicated because said chip lacks of the protection metal that included models as the iPhone 5 and iPhone 5s. Instead, Apple included a material adhesive that has result lethal.

Apple launches OTA with iOS 9.3.5 to avoid the espionage of its iPhones

In fact, this change in the hardware is used by early users who have sued Apple. And is that the company will have that do facing a demand collective to level national formulated in the Court federal of San Jose, California. A extract of the same indicates the following:

“The iPhones are not fit for the purpose of use as smartphones because of the touch screen defect,”

Therefore, demand refers to the affected iPhones are not suitable for use as smartphones due to the defect found in the touch screen function. 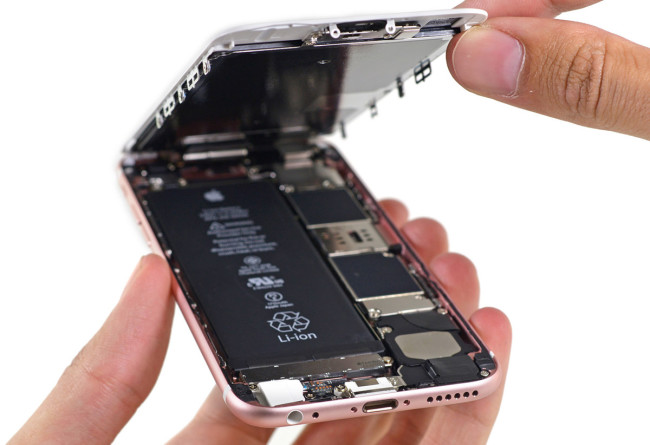 Apple could be forced to pay a tax debt of 19,000 million in Europe

A bug that can go on the rise…

The applicant alleges that it is a factory defect, pointing directly to the replacement of protective metal cited chip by a plastic layer promotes the welds of the chip to lose contact with the connector and, as a result, the screen it to stop.

The demands of the plaintiffs are unknown at the moment, but in any way it can be a significant economic setback for Apple if it were forced to replace the units affected by another free fault. And is that the magnitude of the defect from the factory still not has has specified since it is now, after over one year of use, when the iPhone 6 and 6 Plus iPhone affected begin to fail.

The article a defect of factory of the iPhone 6 causes the first demand collective is published at MovilZona.

Previous Apple could be forced to pay a debt tax of 19,000 million in Europe
Next The sales of the iPhone 7 depend largely of 275 million of customers of Apple