The best ship is one of the most popular handsets of this 2016, perhaps logo on value for money in the market during these months, and of course one of the terminals with Snapdragon best-selling 820. Now, eight months after its launch, Xiaomi Mi5 has received its first official version of CyanogenMod 13, which is the starting point for the support of official form of the operating system by Cyanogen, so the terminal users will not have to go to extra official versions.

As many know, CyanogenMod is an excellent alternative to the OS’s native to many terminals, if you prefer a more close to the stock Android experience, have support for CyanogenMod on your terminal can be an excellent opportunity.

Cyanogen OS says goodbye and give way to Cyanogen Now

Cyanogen Inc today announced changes in the directive dome of the company, which will entail a new business policy in the immediate future. And it is that the commercial version of the popular custom ROM CyanogenMod, Cyanogen OS, has failed to numbers and profitability expected. For this reason, the company is obliged to apply changes to adapt to the situation and one of these changes seems to be Cyanogen Now, a new concept of modular operating system…
Continue reading

Now the Xiaomi Mi5 receives its first version official of CyanogenMod 13, that sure is very well received by many of its users.

CyanogenMod 13 official for the Xiaomi Mi5

While practically since the day of release the extensive community of followers behind Xiaomi Mi5 already offered unofficial versions of CyanogenMod 13, it was not until this weekend when they have available at last a full official version of this operating system. But as often happens, for the time being only available in version Nightly, or what is the same, a version that is not yet stable and you may experience some bugs. 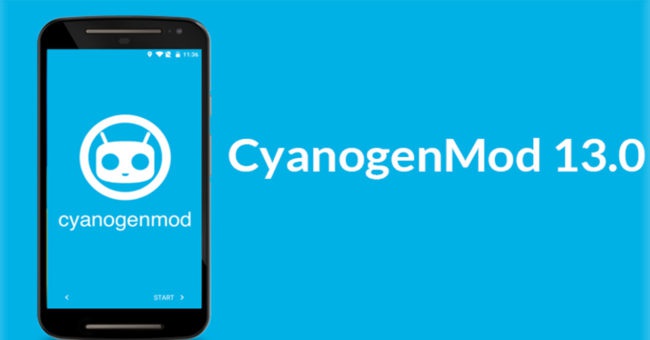 But between us, that we have used this operating system and this version is fully functional except for bugs very, very punctual. In addition are versions that are updated almost every day, so it is relatively easy to patch the problems that arise. What is obvious is that you one of these Nightly versions after eight months of the launch will be more polished than many of the ROM unofficial alternatives. We must go to the following link to download the ROM. Then download it and Flash to Xiaomiterminal. As you can imagine, you will need to have an installed recovery, as for example TWRP.

Two of the most outstanding Chinese smartphones of the current scene, the Xiaomi Mi5 and Oneplus 3, receive an important stimulus in the face of the Scene Android. And it is that both devices to be compatible with the custom recovery TWRP. This is the door to simplification and simplicity when installing any file or own Android development tool. The main road to the installation of custom ROM…
Continue reading

Once we have installed on the recovery, it is as easy as copying the ROM downloaded to the internal memory of the Mi5, start in recovery mode, click on install and select the ROM downloaded. To enjoy the Gapps, or Google apps, just download it from this link and repeat the process that we have carried out with the installation of the ROM.

The article El Xiaomi Mi5 receives its first official version of CyanogenMod 13 is published at MovilZona.

Previous The best and worst of the Pixel XL, according to the first independent analysis
Next It uses the gestures of the fingerprint of the Google Pixel Reader on your mobile