When is for Android 7 Nougat Xposed officially available?

If CyanogenMod -now LineageOS-has been the ROM custom by excellence in the Scene Android, there is a tool essential for the lovers of them modifications. That not is one that the framework of Xposed and their modules. However, with the new version of the Googlesoftware platform, its development has complicated to such an extent that there is still an official version with all its active capabilities. When can we enjoy the advantages of Xposed for Android 7 Nougat? Its creator puts us in orbit.

All a knife Swiss for Android. We could thus define Xposed Framework, a tool that, with the help of the root, allows you to modify a multitude of sections of the kernel’s Android in a very simple way. In short, a software the most versatile that transform an Android smartphone from top to bottom.

How to find, install and activate modules Xposed in Android

Evolution of Xposed for Android 7 Nougat

For that precise reason, Xposed is one of the most popular and claimed the Scene tools. However, with the arrival of Nougat this framework has undergone a major since setback that it is necessary to adapt it to the technical requirements of the new Google update. Already in November the developer to charge of the project, Rovo89, is saw in the need of communicate to the community Android that the adaptation of its tool was being more complicated that in previous occasions, as happened with the transition of Android Lollipop to Android Marshmallow. However, the information provided by the same gave foot to think that the project went ahead and the availability of the tool was virtually assured. 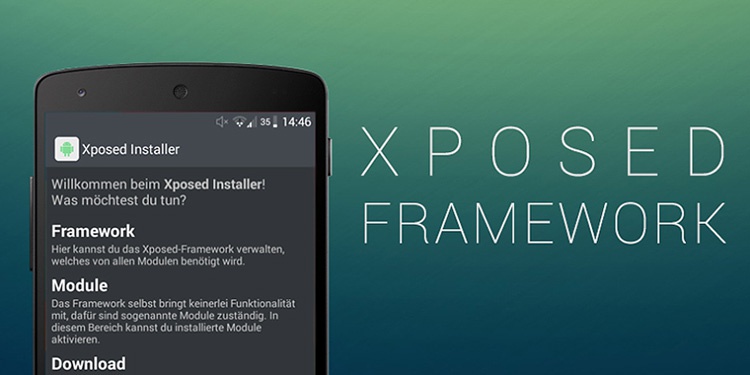 However, some months more evening have again news of Rovo89 that can take with dyes positive, although not both as the community expected. And it is that, before the impatience of regulars to Xposed, developer has sought to explain what were the difficulties that are delaying the release of the compatible version of Xposed for Android 7 Nougat.

How add new functions to WhatsApp in Android

The mishaps and reasons for the delay

Without going into too many technicalities, the main barrier that is delaying the new version of Xposed is change implemented by Google on the virtual machine to reduce the occupied space and speed up the process of installation and execution of applications. Xposed must conform to the JIT compiler with profiling code for ART to be compatible, a task which entails difficulties in integrating them into the code of the framework. The truth is that the developer has already addressed this issue and indicated that currently is in the process of integration of Xposed for Android 7 Nougat, but also warns that it is a laborious task that can take hundreds of hours, so has not been able to determine an exact date for the release of the official and supported version.

Chainfire sells the SuperSU app to a company. What will be the impact?

So, touch continue waiting for developments in this regard, although positive reading of all this is that you late or early official version of Xposed for Android 7 Nougat will be. A way to reassure the community Android, an attitude similar to that adopted ChainFire with the arrival of the compatible version of SuperSU for Nougat.

The article when Xposed for Android 7 Nougat is officially available? It was published in MovilZona.