WhatsApp tells Europe to stop you from sharing data with Facebook

It seems that the new terms and conditions of WhatsApp are far from leaving behind all the controversy appeared weeks ago. From the European Union have urged WhatsApp to stop sharing data of the users who make use of the Instant Messenger with Facebook application while it investigates its privacy practices.

From Brussels has been sent a document originating in the Agency of protection of data addressed to the Chief Executive and co-founder of WhatsApp, Jan Koum. In this document it encourages the company to cease efforts to share information with Facebook, jeopardizing the privacy of users who make use of the application to chat with your contacts. 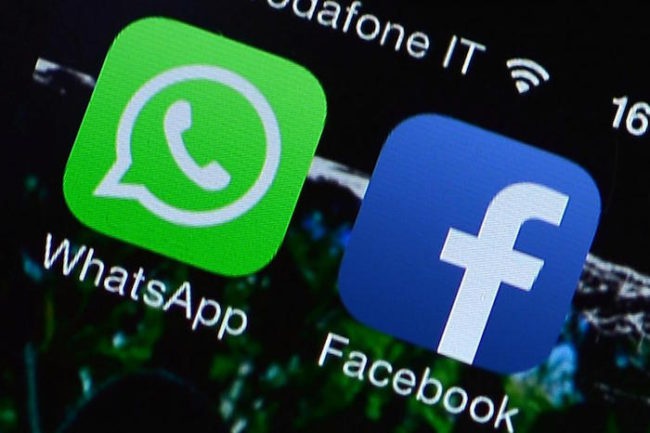 We must remember that in summer WhatsApp change the terms and conditions of service to announce that some data could be shared with Facebook, the company that acquired the messaging application years ago.

It’s over, accept the conditions of WhatsApp or stop using it

The term given to accept the new terms and conditions of WhatsAppis now fulfilled. On the mobile phones of many users who had not done so is already appearing notice to, inevitably, to accept them or, simply, we never use our account anymore…
Continue reading

The warnings of the European Union

The European Group is reviewing the new policy of the service to see if it comes into conflict in any way with European privacy laws, so it already has been asked to Facebook that disclosing exactly what data collected and where it comes from.

From that WhatsApp changed its policy and began to share phone numbers, names of profile, photos, State line and more data with the social network, agencies and U.S. were already responsible for filing a lawsuit of the FTC against Facebook. The same has happened in other countries such as Germany, where already it has encouraged WhatsApp to put an end to this practice and even in our country, where the service will be investigated as a result of changes in its terms.

WhatsApp will be investigated in Spain for sharing data with Facebook

We already used that decision to Facebook to take data from users of WhatsApp would be more than controversy when they met the new conditions of service weeks ago. Today we just know that WhatsApp will be investigated in Spain for sharing data with Facebook to know that treatment given to them…
Continue reading

From the European Union is made clear that users were not properly notified of policy change and had no way to accept or reject these new terms of the application. That is why finally el group European of protection of data of article 29 (relative to the protection of user data) encourages WhatsApp to unshare the data of its users with Facebook until clarification of the legality of its terms and conditions.

The Europe article alerts WhatsApp so that allow sharing data with Facebook was published in MovilZona.