Little by little, although still missing this great update that everyone is waiting for, arrive new in Pokémon Go and in particular is already circulating the new version 0.39.0 which gives us some other interesting detail as more information about where we hunted a pokemon or more functions for Pokemon GO Plus bracelet.

Yesterday we discovered how will be the method of exchange of Pokemon and although this great update, together with the expected battles between players, is not in the news on Pokemon GO to 0.39.0 on Android and IOS 1.9.0 version, no longer interesting what offer us Niantic in this new iteration.

In the latest versions of the app’s Pokémon GO have been found traces of what will be the future “market” already or exchange of pokemon in Pokémon GO, that will allow users trading with the captured characters for those who have no…
Continue reading

We will now keep the position where we hunt a pokemon

In the previous update of Pokémon GO only added compatibility with bracelet Pokémon GO Plus, which we have also spoken recently to resolve connection problems that can arise with this accessory. 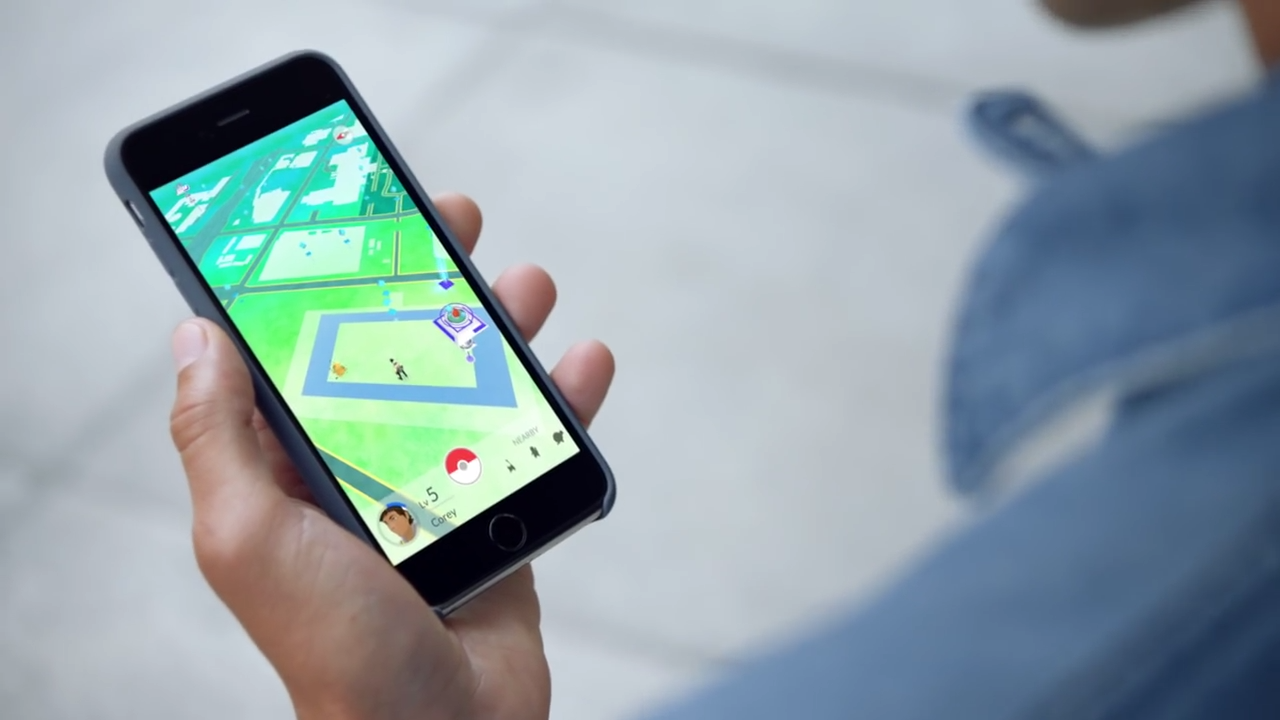 In this case, we get news for Pokemon GO that enrich the gaming experience and the most remarkable is the presence of a new data in our Pokedex. Now, on the tab of each of the characters that we will hunting also added the GPS position that indicates where we have captured it.

Pokémon GO is all the time monitoring our geopositioning and now with this new development we can send our friends where we have captured a specific pokemon type – perhaps to help them hunt it also – in addition to be able to post it on the pages and forums which will be gathering where some or other characters have appeared.

Other developments in Pokémon GO: activate incense from the Pokemon GO Plus bracelet

In addition to the typical bug fixes and compatibility issues, especially with the accessory, Niantic adds new functions to the bracelet and in particular one that surely will be interested that often go hunting pokemon. 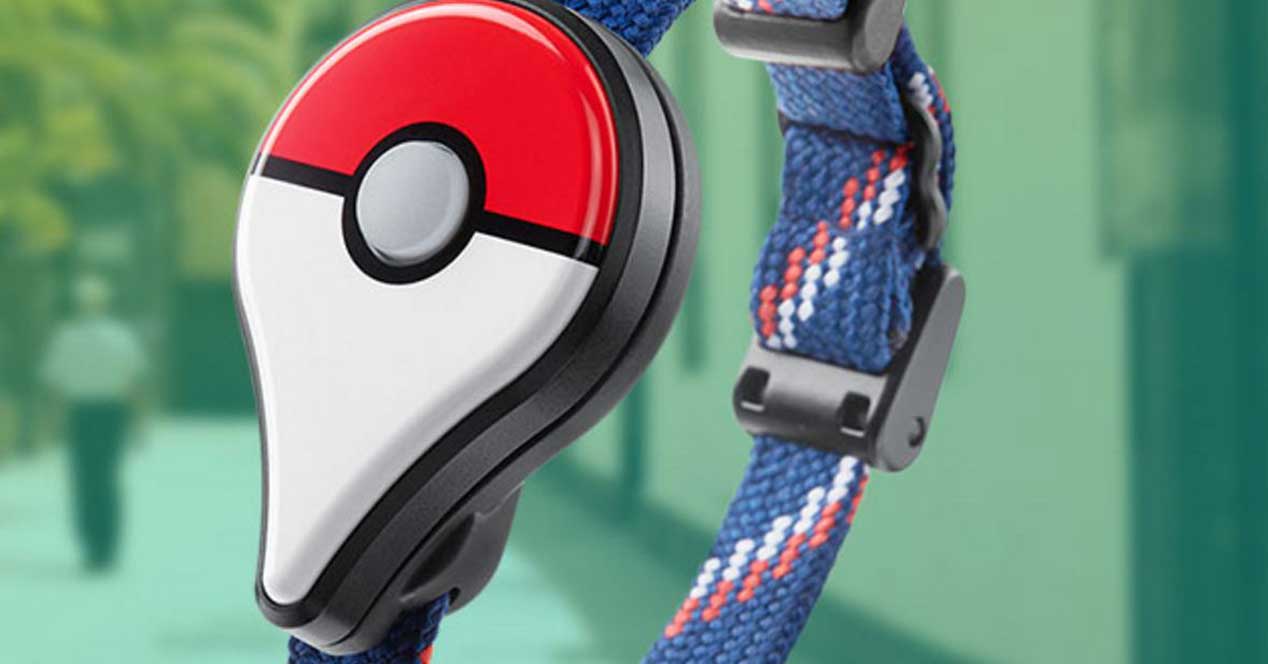 And it is that we can now activate since this element incense, allowing us to attract over a period of time to more Pokemon to our position. This would also facilitate us using the cheat that will allow us to capture those rare or missing in our Pokedex that several users have indicated to us that it works.

Although much people to returned already of holiday and is has forgotten of exit to hunt Pokemon, there are still many players hooked to the title of Niantic, above all, because are punto of complete the Pokédex with all them characters. The problem is that at that moment the rarest pokemon, resist us but…
Continue reading

Now available the APK for the most impatient “androids” and Niantic is activating the new version on Google Play and App Store right now for what the that you have it installed or want it to download you can check it on your terminals or through the following links.

The article Pokemon GO to catch news and Pokemon GO Plus bracelet was published in MovilZona.