Only a month ago, agents of the French Gendarmerie fell on Google at their headquarters in Paris and now is the turn to the Spanish subsidiary has seen as Treasury, i.e. the Tax agency broke in the Google Campus, the space of “Coworking” and seedlings of start-ups as well as in its headquarters of the Picasso Tower in la Castellana.

Treasury we have encountered, they must have thought on Google when this morning, agents of the Civil Guard and the IRS have burst at the Google Campus and headquarters of the Torre Picasso of the Mountain View company in the Spanish capital. 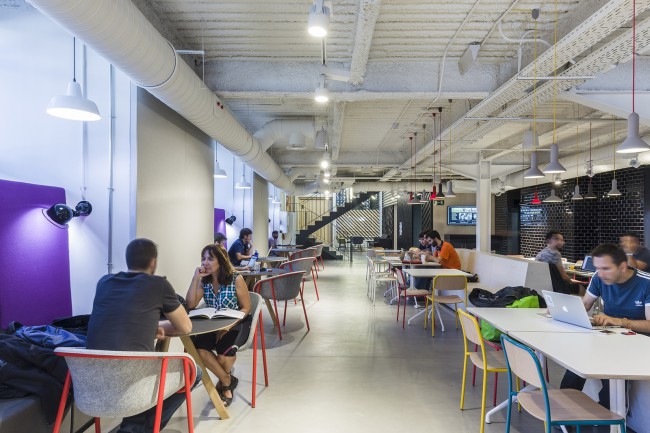 The “imaginative” fiscal engineering of Google in the spotlight

The reason has been an alleged crime of tax evasion, a case that has targeted the American company for a time by the imaginative structure tax that it keeps in Europe, like many other technology including Facebook or Apple. They all have offices in places of special taxation as Ireland, where you pay a tax of 12.5% and from which all profits are billed. This makes that in different EU countries, despite many benefits, not taxed them in the territory, arriving in cases like the company of bite Apple coming to have the statement “return” in Spain.

A month ago, the French police entered the headquarters of Google by a presumed, also, crime of evading nearly 1,600 million of taxes due to the use of aggressive fiscal optimisation practices like those that have commented. 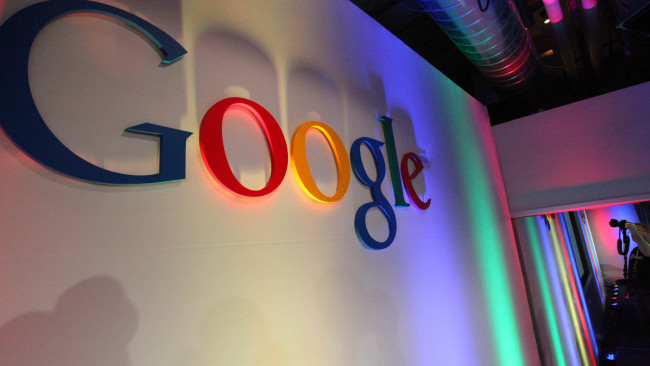 For now, Google has only issued a statement that is coming to different media who are asking for their opinion in which they declared: “comply with the tax legislation in Spain as well as in all countries in which we operate. We are cooperating with the authorities in Spain to answer all of your questions, as always”.

Back in 2011, the Spanish tax authorities already investigated the US giant since it hardly pays corporation tax and came to declare losses. The dispute ended on that occasion ‘extra’ 1.9 million euros of taxes by Google, where were also added what was in 2007 and 2008.

On the other hand, in January in the United Kingdom, already agreed to something similar with the British Treasury for which it paid 130 million pounds, about 172 million euros in back taxes, committing listed hereinafter by revenues that the advertising of companies based on soil of the Islands that now want to leave Europe.

2016-06-30
TA
Share
Previous So is the back of the Meizu MX6
Next What’s new for video calls, GIFs, and mentions in the beta of WhatsApp in iOS