These days, we’re doing lots of news about terminals that can be upgraded to the latest version of Android, or when certain terminals it updated to this version. Xiaomi, a company that is not known for theme updates, is already starting to work on it, and today, we are going to bring a list of the Xiaomi smartphones that would receive Android 7.0 Nougat, so stay tuned to see if it is your mobile Xiaomi among them.

A few days ago we mentioned the date of update of Xiaomi Redmi Note 3 Pro Android 7.0 Nougat, and is that apparently, Xiaomi is getting seriously with this issue of updates. Other years, Xiaomi took much to update, or not directly updated their terminals and only made them to get the latest version of MIUI, which had features new in the latest versions of Android, but based on old versions.

What should you keep in mind to buy a Xiaomi with Spanish language?

Xiaomi smartphones that would receive Android 7 this year

This year we have seen as Xiaomi has done a very good work in all its range of devices. We could see how earlier this year showed, the awaited Mi5, who had the more powerful processor in the market and a design enough premium. Throughout the year, we have seen enough terminals mid-range, to tell the truth, have not disappointed at any time, something that is already normal in Xiaomi.

But at end of the year, we could see two new terminals that surprised if all users of a Smartphone, and it took my Xiaomi MIX, a mobile phone with the latest processor of the moment and a display that occupied almost all the front, no top frame. Also, with the same specifications, we saw the Xiaomi Mi Note 2, with a double curve screen like the Samsung. The bad news on these devices was that they came with Android 6 instead of 7 Android, something that is already required in these price ranges that was an error by the Chinese firm. 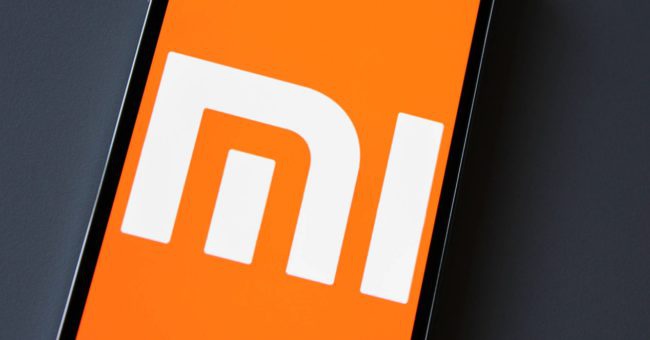 Today, we are going to bring smartphones Xiaomi which would receive Android 7 in this year according to some leaks. For now, the only confirmed is the Xiaomi Mi5, but certainly all the high-end terminals will also be updated, and apart some mid-range. Here is the list of all Xiaomi terminals that would receive the latest version of Android:

These are all the Xiaomi smartphones that would receive Android 7.0 Nougat, either by the time carrying on the market or the hardware that leads inside to support this new version of Google’s operating system.

The article these are smartphones of Xiaomi would receive Android 7 was published in MovilZona.