The Sony Xperia suffer a sharp decline in sales

As happened yesterday with LG, Sony has in the past published its financial results for the last quarter of the year ended last June. Thanks to the “gaming” division of the company the company has been able to announce a “modest” profit operating 205 million dollars, still a figure much lower than the $ 780 million recorded during the same period of last year. Much of this decrease in the profits of the company may be in the sharp drop in sales of the Sony Xperia.

However, before analyzing the fall in sales of the Sony Xperia smartphones, also should take into account that one of the factories where the company’s image sensors are produced was affected by an earthquake earlier this year, leading to a decrease of 11% in total revenues, according to the manufacturer.

The mobile unit of Sony has suffered a decrease of 33% in sales. No doubt this is a direct consequence of the decision of the company to focus on the high-end segment abandoning a low-end and mid-range overcrowded terminals from its many competitors.

However, despite selling up to one third less than the same period of the previous year, this strategy has enabled Sony to make a profit of 4 million dollars in the mobile telephony division thanks in part to the reduction of production costs. 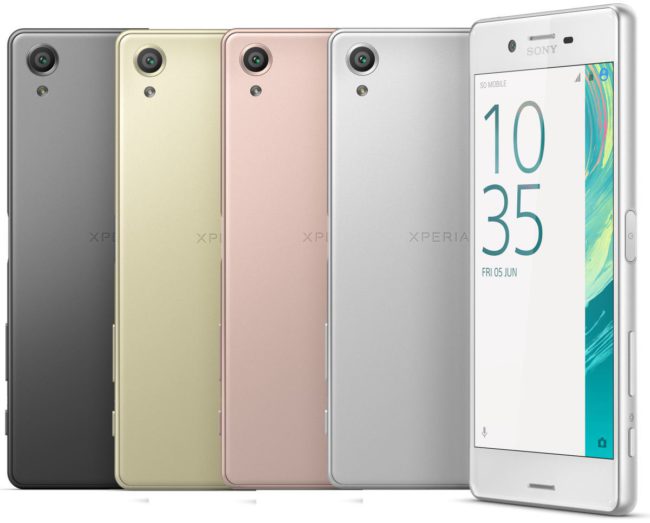 We could speculating that apart from abandoning the low-end and mid-range, the abandonment of the Z range also may have affected negatively the sales of models Sony Xperia, confusing users still not the recently presented Sony Xperia identified x as new handsets mark star.

A Sony Xperia X whose model range Performance could help trace the sales of the mobile division of the company if we take into account the obtained note in the last hours by a half as prestigious as DxOMark. With a score of 88 out of 100 Sony Xperia X Performance is placed among the three best models, according to its photographic section, that there are currently on the market.

It is expected that a new Sony Xperia see the light in the next IFA in Berlin which will be held in early September. It is then when we can find out if the company gives a beat on the table with a terminal ready to confront the main flagships of the market and thus regain the heart of users in order to change this negative trend of sales that the company.

Sony’s Xperia item suffer a sharp decline in sales was published in MovilZona.

2016-07-29
TA
Share
Previous New Nexus: one will be completely metal and the other plastic
Next Deckstorm: Fight against your friends through letters