The phablet are imposed with force in the Smartphone market

With large screen smartphones are gaining, and increasingly more boldly, heading to the compact models, segment in which are as popular as the iPhone 7 models. According to the latest study of Business Insider, sales in the Christmas period have triggered the influx of the so-called phablet. And it is that the advantages of a display above the five-inch offer a lot of advantages, and according to the figures, seem to be imposed on the disadvantages.

The statistics speak for themselves. Indeed, different studies conducted to date to predict the same. The phablet increasingly gain more ground in the smart phone market. A trend that won’t, they grow in the face the next quarters of the coming year with overwhelming numbers. 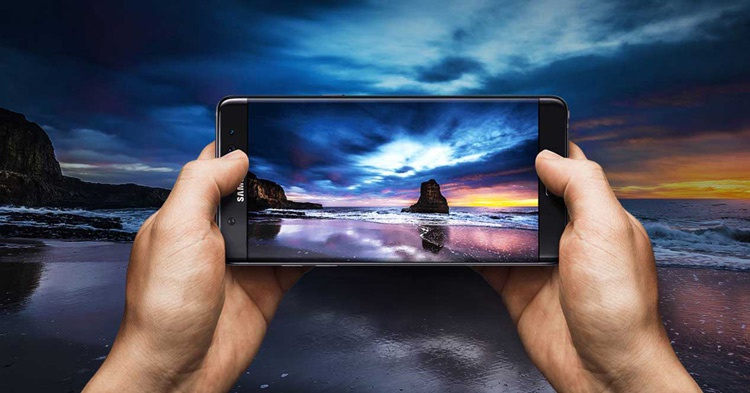 A quick glance at the market

More and more smart phones with larger screens are sold. A trend that can be seen without even resorting to statistical studies. Just look at the catalogue of the manufacturers and see how models with display whose diagonal rises above five inches are most. In fact, the 5.5 inch have been standardized in a good part of the lines of models of technological firms.

But if you resort to the figures proposed ultimately by Business Insider, during the last few weeks, especially the Christmas period, smartphones called phablet activations have increased. That Yes, it is necessary to indicate that the study which alludes considers phablet teams with greater than five-inch screens.

However, if we take the essence of the study, is proof that the user increasingly opt for terminals with larger screens.

Comparison of Huawei Mate 9 with 7 Plus iPhone, Google Pixel XL and other high-end phablets

Statistics around the phablet

In exact numbers, the various studies on the attached graph point to increasingly greater phablet and a fall of smartphones sales growth. Thus, according to the statistics, by the end of 2015 the phablet assumed a share of 29% compared to 51% of the teams with screens below five inches, where the iPhone would be located 6-6s of Apple iPhone. 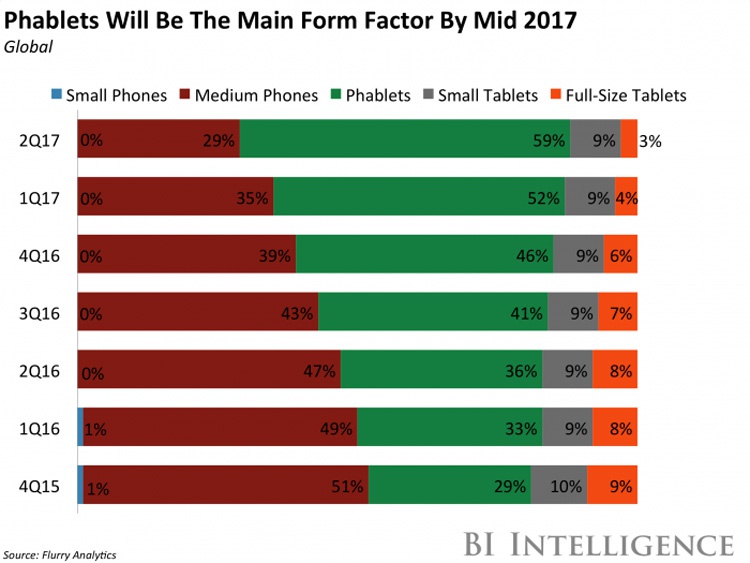 At the end of this year, the percentage of phablets has risen to 46% while for smartphones remains at 39%. However, most interesting is projected the first part of 2017, when it is expected that the sale of phablets are imposed mostly to 59% compared with 29% of the smartphones.

The balance of the ros and cons of the phablet

And what takes the user to opt for a phablet? Years ago, purchasing a phablet it was a great debate. The size of them is positioned as one of the major drawbacks. The manageability of the team in every day and the discomfort which could lead to some porting it over all the time were its main black spots.

However, over time has been seen that the phablet format has great strength points. Although not as an inherent rule, phablet was synonymous with greater autonomy since, by size, the manufacturer saw fewer impediments when introducing higher-capacity batteries. Despite the increased energy expenditure screen, general computation used to be favourable, with greater autonomy.

I’ve always hated the phablets will change idea after using it a while?

Another great advantage was, and is, the experience of using this type of devices. The largest area of the screen offers much of the time, a more satisfying user experience. In fact, the own applications also outperform execution in a place phablet its interface can be tailored more effectively to more space, offering the content in a more attractive way.

Xiaomi Mi Mix vs Honor dictionary what is the most interesting?

We must not forget nor much less the multimedia experience, perhaps one of the most important factors. And it is that playing videos in this type of screen formats allows us to enjoy greater audiovisual content. In fact, we must bear in mind that the video currently accounts for a significant percentage of the content we consume daily, whether in social networks, network or services of video streaming like Netflix.

The article the phablet are imposed with force in the Smartphone market was published in MovilZona.

2016-12-29
TA
Share
Previous Teclast X 5 Pro, video: Chinese clones begin to be dangerously close to
Next So are the scratches on the casing of the iPhone 7 Jet Black after two months of use (photos)