Is one of them main horses of battle of the operators, the collection or not of the roaming, ones expenses that to more than one us have ruined them holiday by its high cost. With future obligatory suppression of these expenses increasingly more rates are including free roaming, as it is the case of the Convergent Orange Kangaroo family that already includes free roaming in the countries of the European Union, a movement that responds to the strategy of free roaming implemented by Vodafone.

Little by little the free roaming extends across the map of the rates for telephony Spanish, the last jump on the bandwagon has been Orange with convergent rate Kangaroo family which has already abolished the cost for this use.

A few weeks ago we did echo that Vodafone eliminated their rates for mobile internet roaming, a movement that got by surprise to Orange, which now reacts with its convergent.

In response to this movement Orange already offers the roaming free that will be offered in the rate convergent Kangaroo family with ADSL or fiber. In this way we won’t have to deal with the high costs requiring us to travel in the countries of the European Union. 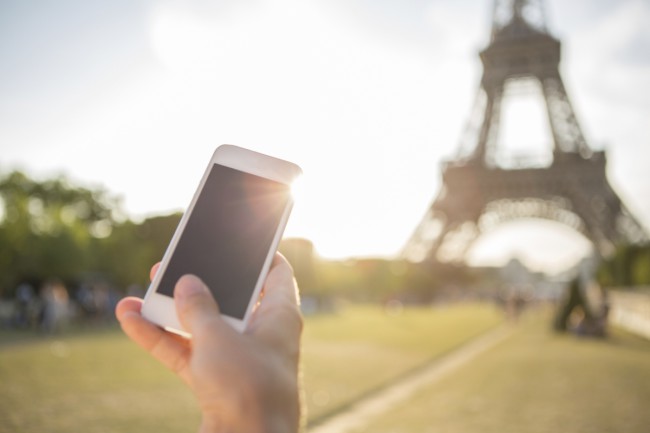 This wants to say that with the roaming free can consume them minutes unlimited and the bonus of data of the rate convergent of the same form both in Spain as in the rest of countries of the Union European, without overrun none and with the total security of that our invoice will be the same at the end of the month. Roaming free also will be included in the additional lines that we hire.

The only precedent for free roaming on Orange is whale rate offering it for 100 minutes and megabytes per month. Despite this new offer of Orange, free roaming in Vodafone is still more massive, reaching more mobile rates and is also valid with other countries outside the European Union, like for example the United States. Of all ways by some place should start Orange to respond to Vodafone with these rates, and seems that the roaming free of this rate Kangaroo family could be only the start of a suppression of them costs of roaming in all its range of rates, will see how evolves in the next months.

2016-08-23
TA
Share
Previous Those numbers not deceive, the fever by Pokemon GO begins to decline
Next LG V20 will be first with Android 7.0, which is not a Nexus