In reality, Russian security experts have discovered what that backups that keeps iTunes in the cloud of our data, the backup of iOS 10 are extremely vulnerable. A series of developments in the latest Apple software makes 2,500 times easier work and access its contents against what happened in iOS 9.

Apple already has new duties at the front. The battery problems that gave 10 iOS with iPhone in addition to today some users complaints by the low quality of the sound on calls and, now, a group of security experts Elcomsoft Russians who have discovered that iOS 10 is also quite unsafe. 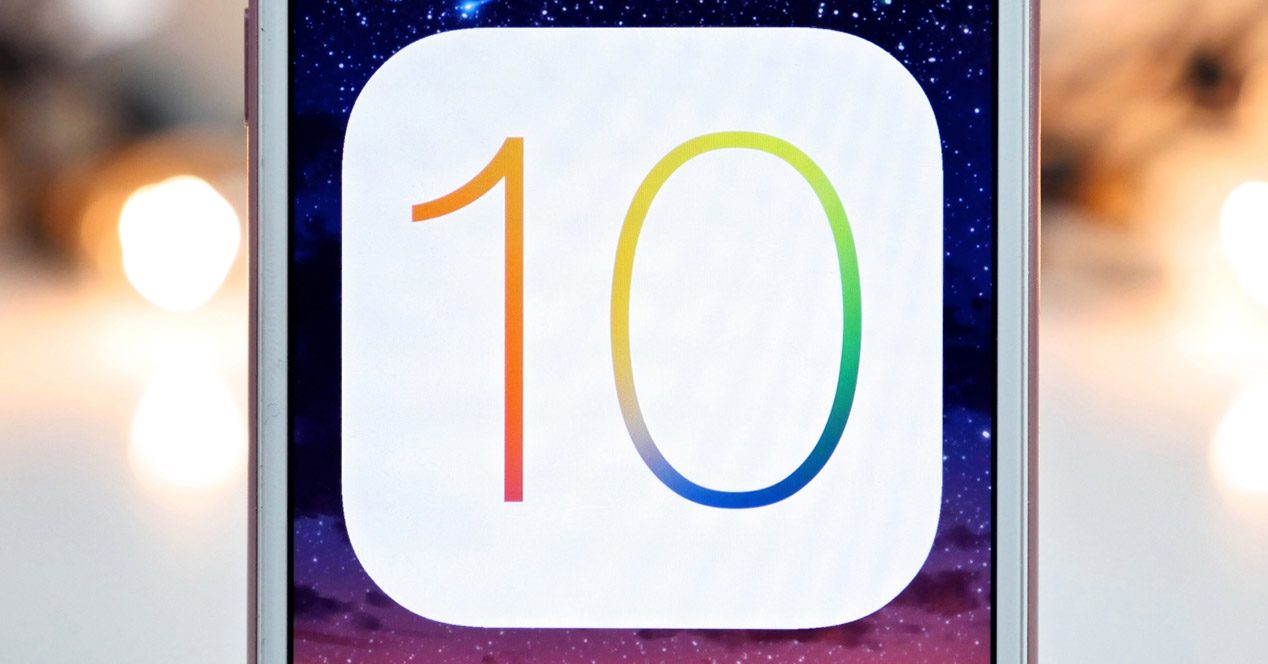 Easy backup of iOS 10 is hack

The bug has been found in system backups of iOS 10 password protection with a second safety mechanism which, curiously, skips several safety test. This makes it possible that someone interested in finding out what’s on the inside of that package can launch a brute force attack, where will be trying different passwords until the correct, something that can be done much faster with iOS 9.

Apple have moved from pbkdf2 (sha1) with 10K iterations to plain sha256 hash with a single iteration only. Bruteforce with CPU!

The great failure of Apple, as Per Thorstheim is who has made the announcement, is changed the hash function algorithm. Simply talking about the passwords that protect copies of iOS 10 are transformed into a hash value to handle them. The algorithm that makes this change in iOS 10 is quite less sophisticated and secure that IOS 9, what makes it easier for attackers to den with the key in less time.

In particular, from Elcomsoft says that 10 you can taste nearly 6 million passwords per second in iOS using a conventional computer with an Intel Core processor i5.

They do the Jailbreak on the iPhone 7

Not has last or so even a week since the iPhone 7 is put to the sale and the developers involved with the Jailbreak already have attained violate iOS 10.0.1. So much so that the known Italian developer Luca Tedesco has shown an image that confirmed the feat. The image shows the latest smartphone…
Continue reading

Now well, at the level of the good news, this security hole cannot be used remotely. He attacker has that make is with the backup of iOS 10 that have saved in iCloud (that seeing them scandals of the photos of the famous, difficult nor is) or in our computer. If done with the file, it is only a matter of time, very short time, which can take out of it our photos, contacts, data passbook, HealtKit, HomeKit, and a long etcetera.

We hope that Apple will take good note and is available iOS 10.1 beta 1, take advantage to take a look at this problem with the intention of resolving it.

Just a week after the release of iOS 10, the final version, the Cupertino firm has started with the testing program software that both gave that talk to iOS 9. And is that it is now available for download – now for developers – the first Beta version of iOS 10.1, the…
Continue reading

Article the iOS 10 backup can 2,500 times faster than iOS hack 9 was published in MovilZona.