Tested the Honor 6 x, one of them terminals that more interest aroused in its release the last month of October by them benefits and its content price. Months later, the company has decided that of the jump and the Honor 6 by is can buy in Europe from 249 euros in your version more economic. You will not repeat characteristics of Honor 6 x already that many know them enough and you can refer to them in the link that I indicated. Also takes time in our comparison of mobile so can face it to their rival. Today we bring you are the sensations that conveyed us the team when we got to try it a few days ago.

The feelings that we conveyed the 6 Honor x when we were able to prove it could be better. Taking into account that we were before a phone medium finishes are more than interesting, with a soft touch and own terminals of higher category. 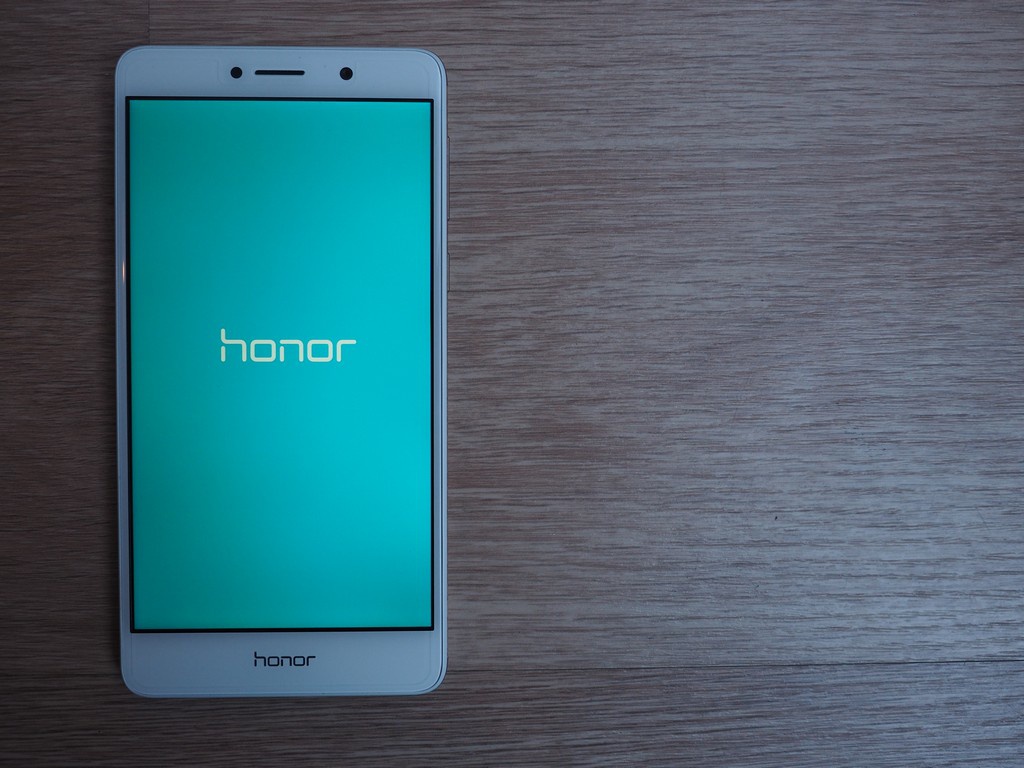 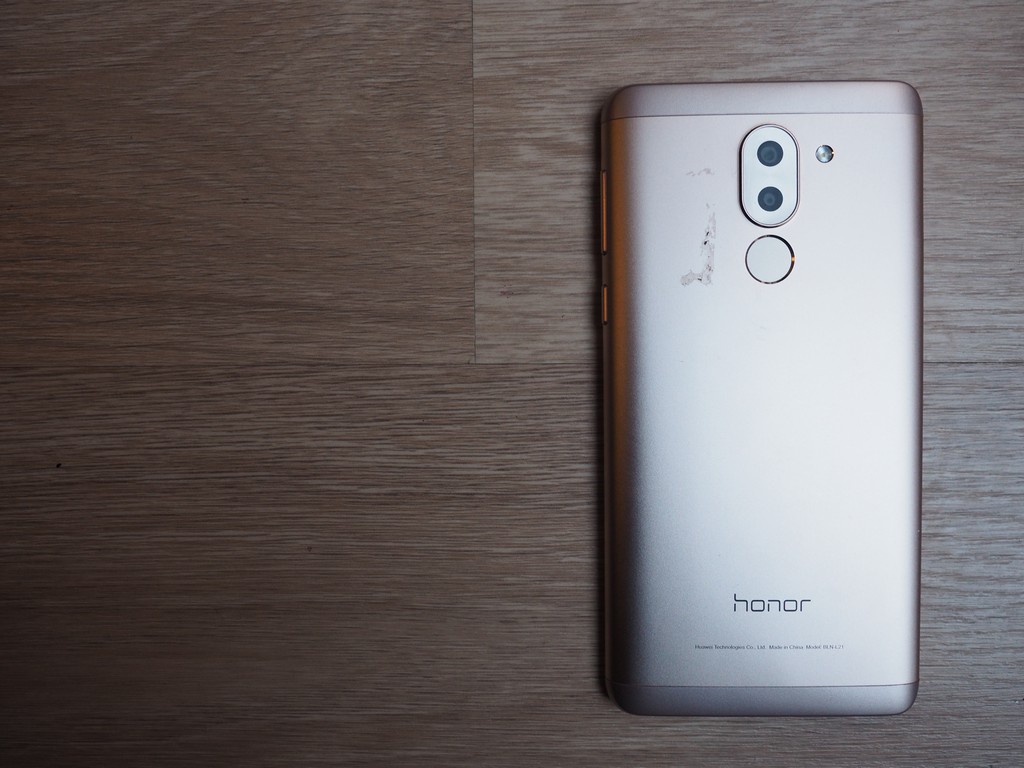 But surely that eyes have gone you dual camera carrying on his back. Is the new fashion and starts to get to the segment average of the market. While we had to test was not excessive but has interface EMUI with Android Marshmallow, and therefore, the Honor 8 camera functions – but not its results which are somewhat higher as well as having a different lenses available-.

Even so, are before a terminal of remarkable performance photographic with the added of the possibility of the game of it double camera in terms of blur and games similar since it camera main of 12MP is responsible of the composition of the image while it camera of 2MP provides information of depth of field. 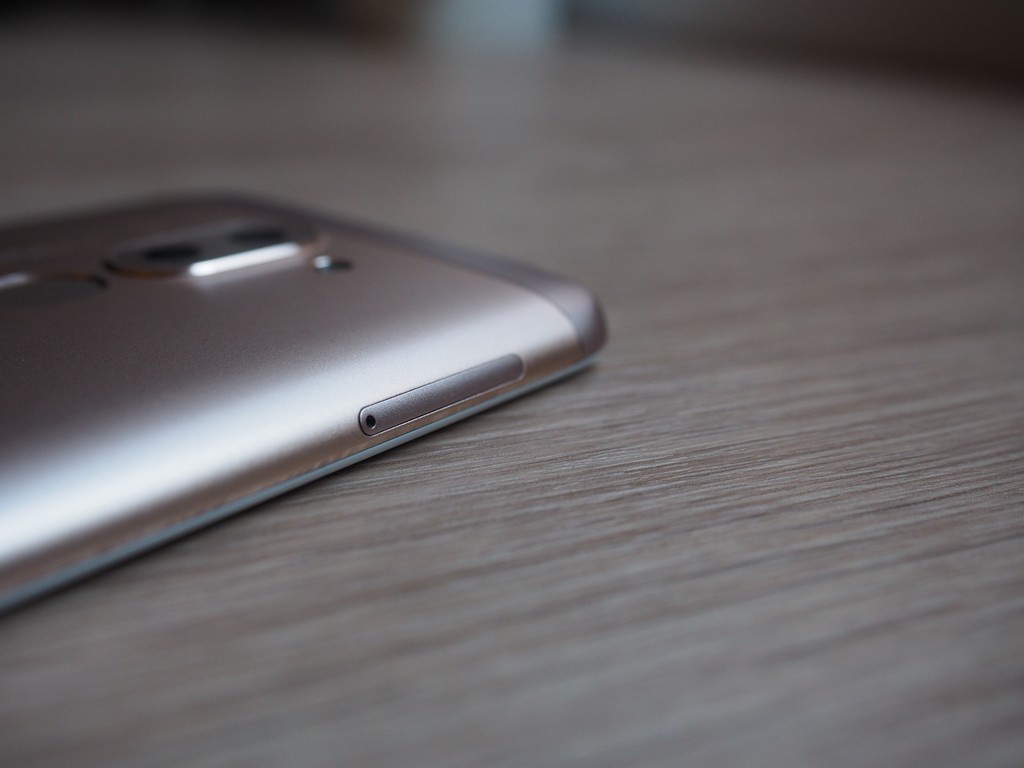 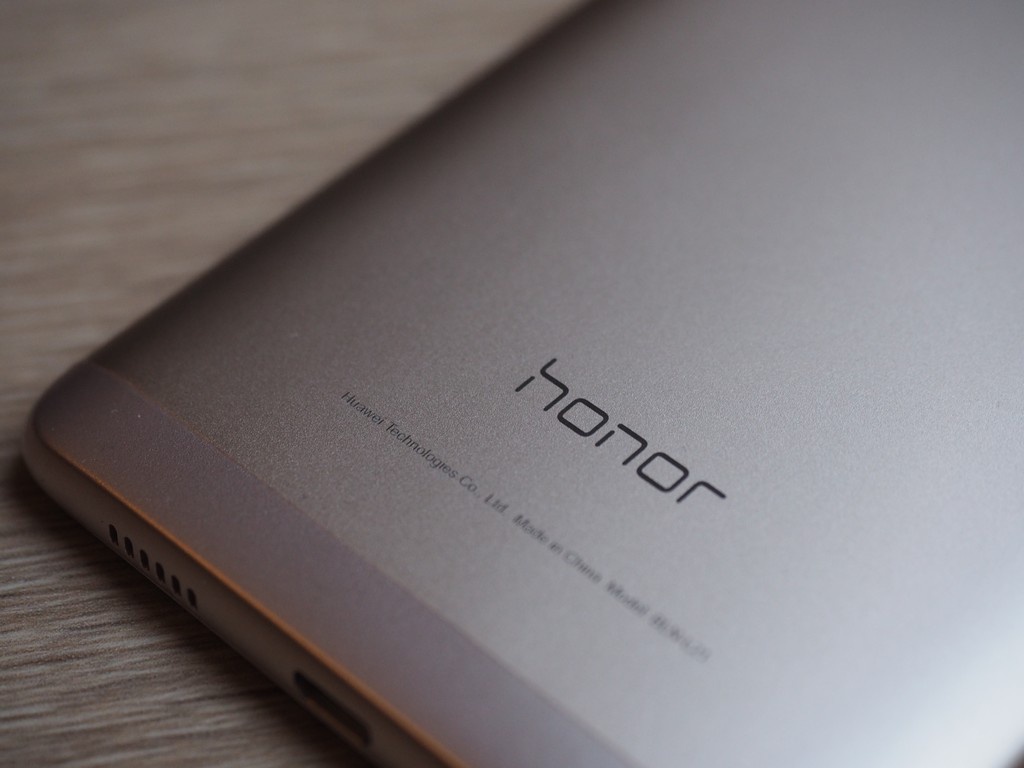 The truth is that the proposed aesthetic reminds us, and much, the Mate of Huawei series and lack of being able to prove something longer team we cannot say as a substitute of his phablets “top range”, because it is not performance or functions. But if that arise as an alternative for those who want to spend less money on them, becoming a fearsome rival in Europe of its range – and especially insurance that makes that many think twice import similar one from China-. 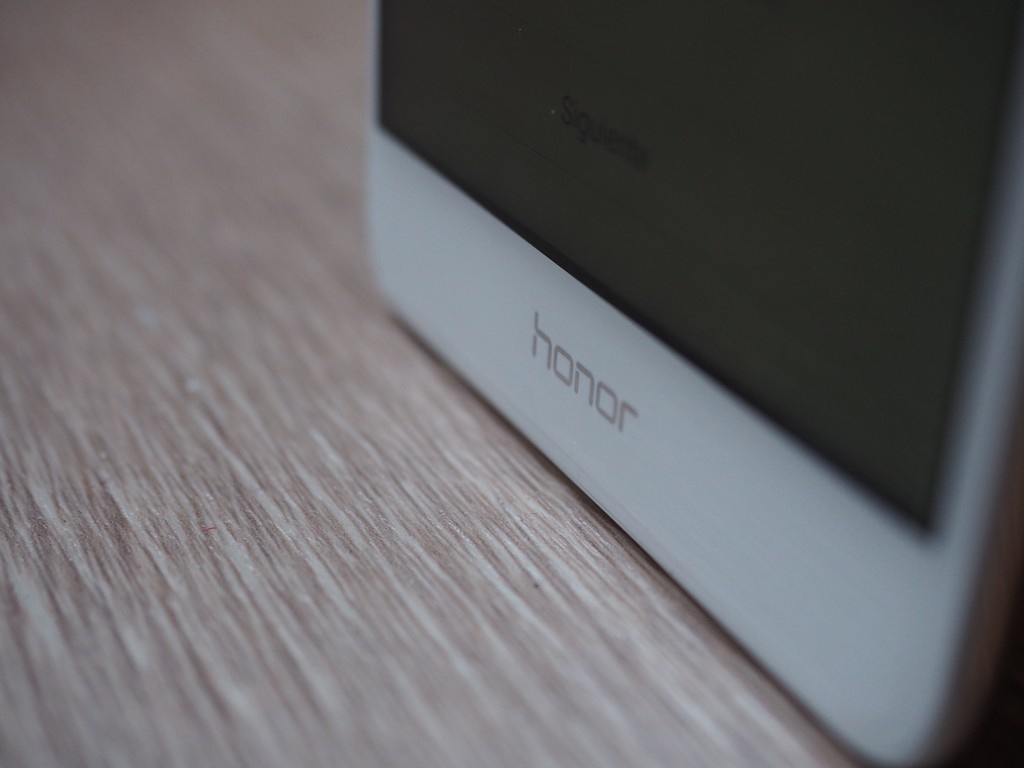 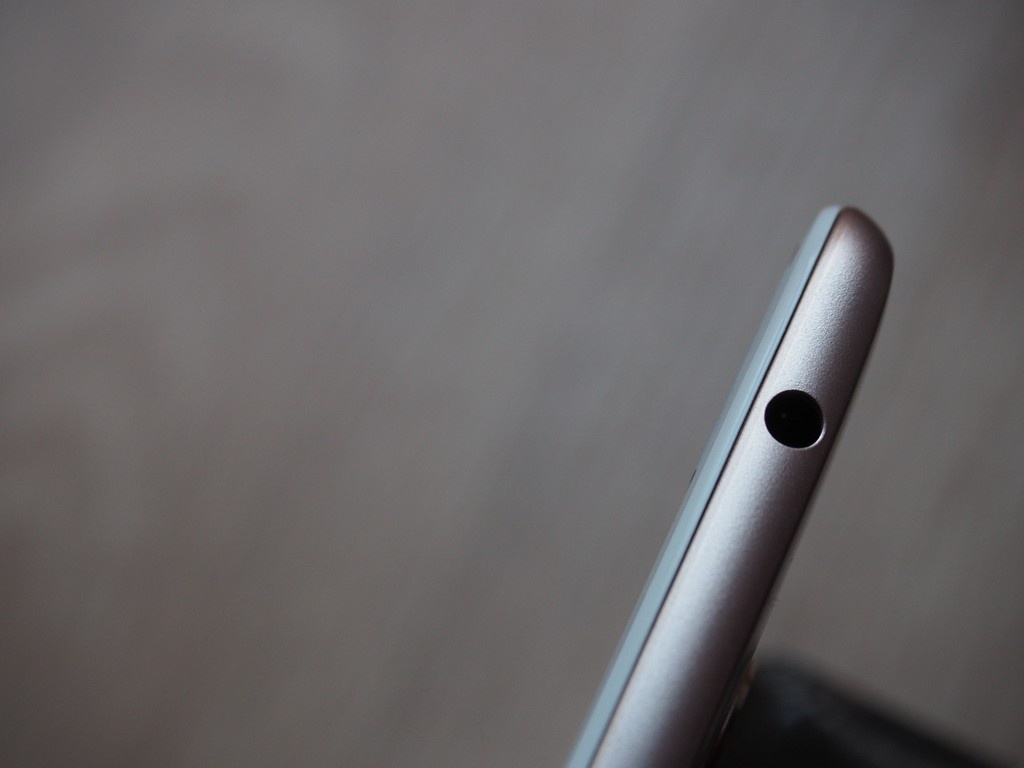 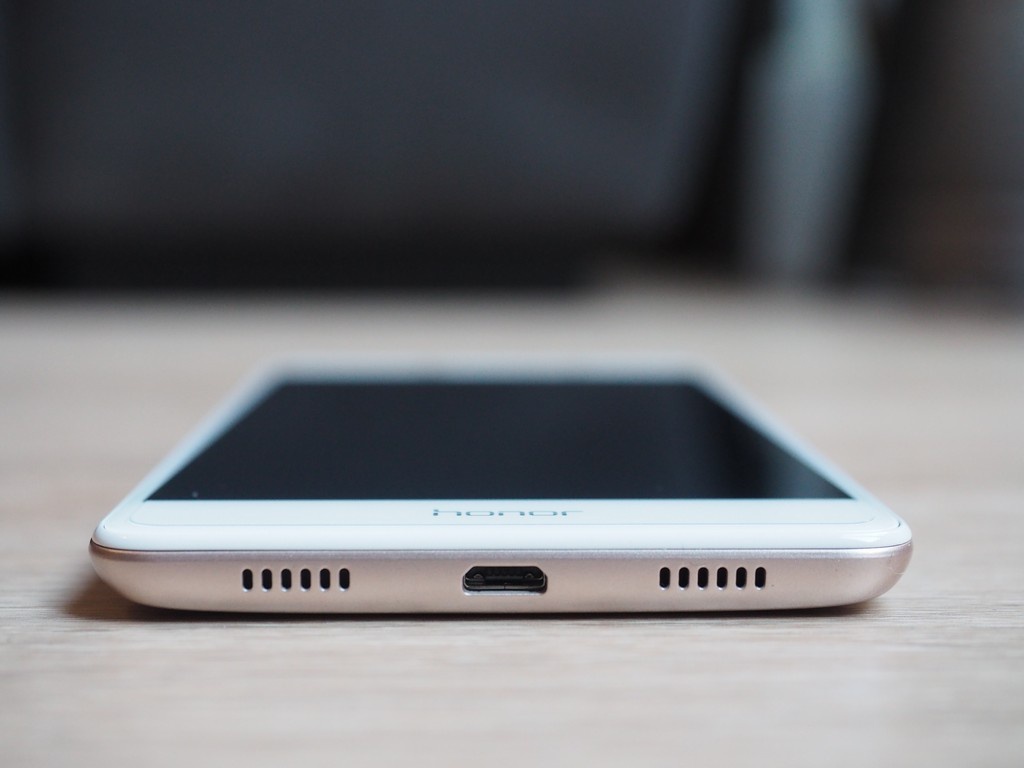 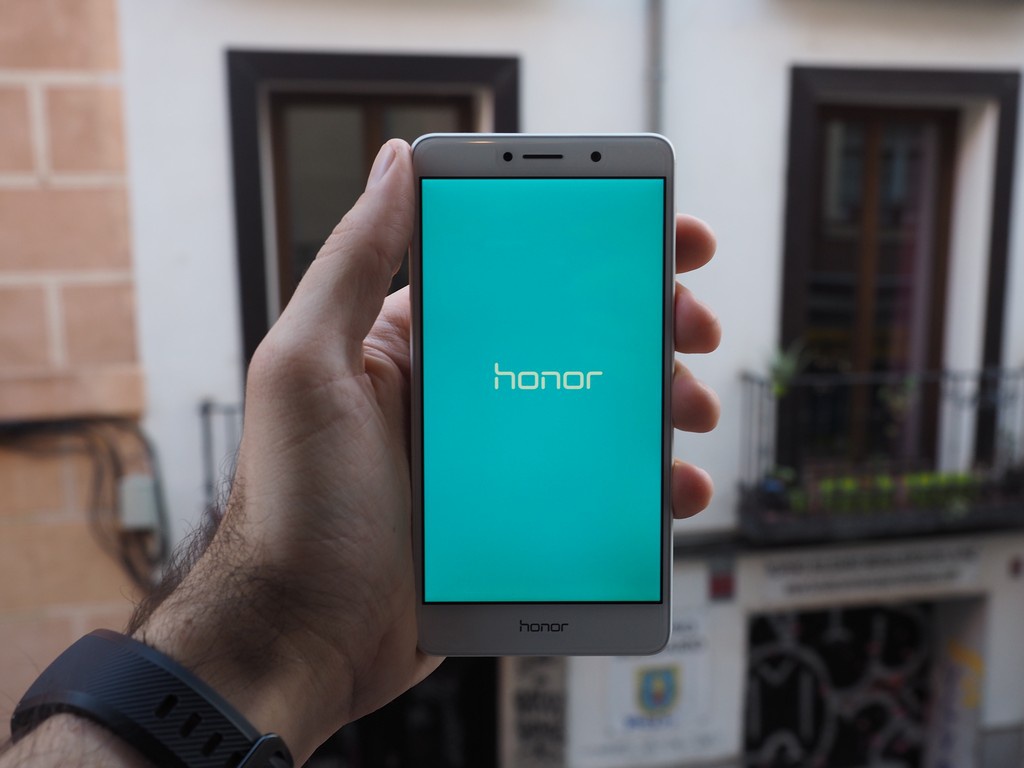 Is true that to the team, as you can see in them photos more nearby, is you notice them “seams” and them finished not are so clean. Moreover, the presence of the microUSB begins to already seem a thing of the past, now that others as the Galaxy of 2017 have been passed to the USB type C. Remember that is a team released in October in China and, therefore, with some months to their backs but comes with desire of give war and with desire to of stay is.

Article test and opinion of Honor 6 x on their arrival in Europe was published in MovilZona.

2017-01-04
TA
Share
Previous Launch and price in Europe of the Honor 6 by
Next HELIOS ROM Android Nougat for Galaxy S7 and S7 Edge, a ROM with plenty of tweaks