Breaking News
Home / News / TCL 950, the first Blackberry with Android made by another manufacturer

TCL 950, the first Blackberry with Android made by another manufacturer

Although at the moment it has presented itself as TCL 950 and is destined for the Chinese public, in the rest of the world will be known as the Blackberry DTEK60, or what is the same, the first Blackberry with Android which is not manufactured by the Canadian brand.

Yesterday you gave to know that, finally, was official that Blackberry is retired definitely as manufacturer of mobile. It marks that championed them smartphones and the arrival of Internet and the mail electronic to the mobile leaves the hardware to focus is only on the software.

Already them have makes only some days, Blackberry, once leader of smartphone of use business during the last decade, was punto of take the closure. And today is what has confirmed finally, the company has confirmed that leaves manufacture mobile to focus on software development, think is a much more lucrative business than the manufacture its own hardware. This not wants to tell that not go to see more mobile of Blackberry, but that those manufactured by the own company will spend to best life…
Continue reading

However, that does not mean that they will not get new Blackberry with Android to the market, simply, that which will make them will be another and Canadian company, although controlled by Chinese capital, only dip in the software carrying. 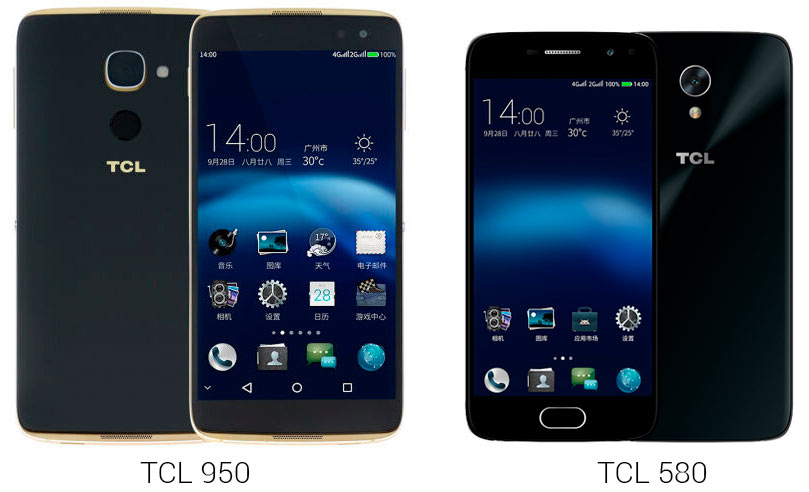 And it seems that this software will continue to be Android, com we saw at the last terminal of the company as the Blackberry Priv which, perhaps, came several years later to save the manufacturer as we knew it.

BlackBerry Priv with Android, featured, price and details of the official launch

Although is has gone seeing his design by active and by passive, makes few weeks in a video of Carphone Warehouse that left little to the imagination, not is had still a list official of benefits, the price and the launch definitive of the Blackberry Priv, the first smartphone of the signature Canadian with Android that will come the next 16 of November. …
Continue reading

One of these companies that is responsible for manufacturing mobile ‘white label’ is TCL, who also is the manufacturer for others like Alcatel. Has presented today two new mobile that will launch in China under its teaches but that are the base that then take the logo of Blackberry and Alcatel. 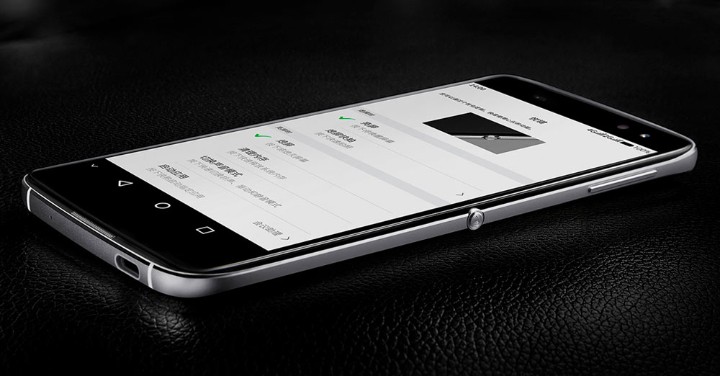 TCL 950, the new Blackberry with Android which not is “made in Blackberry”

He new TCL 950 us da already it tab technical that goes to have the Blackberry DTEK60, by what can almost formalize it of the brand Canadian with the following benefits for the following Blackberry with Android:

It aims therefore the new Blackberry with Android to a medium-high range or first the more premium prices. At the moment, its Chinese twin will be released by 3.299 Yuan, or what is the same, 440 euros to change but we will see how much is increased and, above all, the changes that we see in the software using the Blackberry DTEK60. 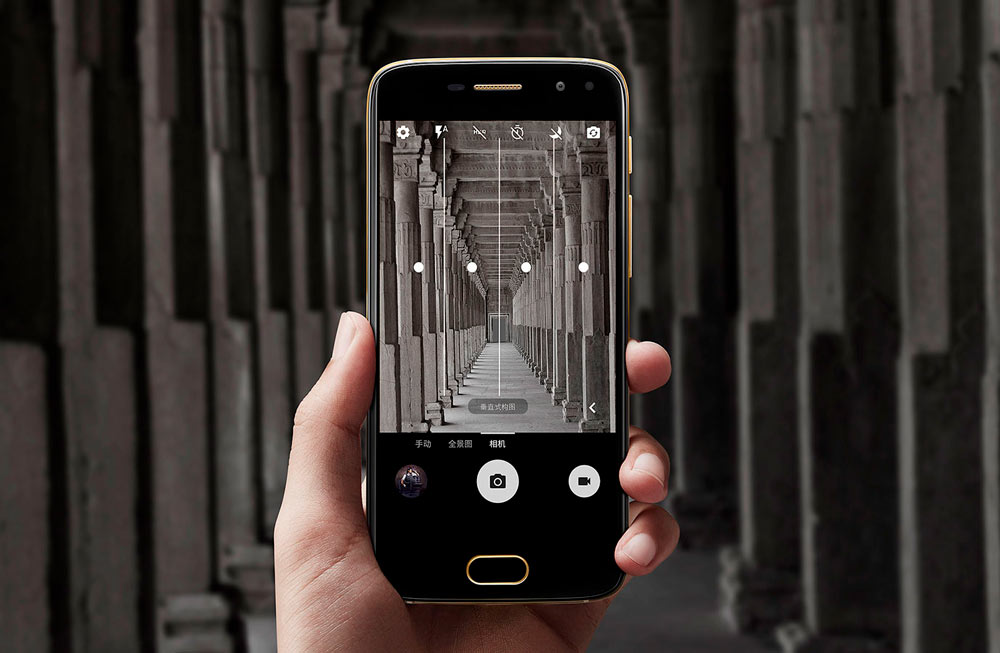 Not us going to forget of the second of them terminals presented, that us will come to Europe in form of a new terminal, probably of Alcatel. Pointing to the mid-range will offer these benefits:

The article TCL 950, the first Blackberry with Android made by another manufacturer was published in MovilZona.

2016-09-29
TA
Share
Previous Xiaomi Mi Note 2, more colors and better performance than the Xiaomi Mi5s Plus
Next Blackview E7: the limits of a phablet that does not exceeds them 60 euros