In this 2016 Samsung has got something important: not only be the manufacturer that more sells but also which is the best product. Galaxy Note 7 and the S7 Edge are enough consensus by public and media, the best smartphone created to date. They embody like no other the concept of the premium and imposing lines that everyone is going to try to incorporate into their terminals as soon as possible not to be in offside.

Some years ago, Apple was a synonym for innovation. Today, the only thing we have clear is that Apple would try to adopt the Samsung’s Super AMOLED screens and its design Edge as soon as possible, after entering other many emblems of the Korean firm that long ago insisted on denostar: phablet format or the S-Pen example are obvious. Today, if we want the best of the market (logically recognize other preferences), the terminal with greater capacity to compel all other lines of evolution is the Galaxy Note 7.

Our colleagues at MovilZona have published an extensive analysis on the equipment, which we invite you to visit. We are going to do a review of the pros and cons of rather succinctly.

Strengths and weaknesses of the Galaxy Note 7

The strengths are obvious. This terminal has better screen, better camera and one of the designs more attractive market (the blue that have analyzed our companions is spectacular). It Exynos 8890 is, together with the Snapdragon 820, the most powerful processor of the present generation and its 4 GB of RAM are slightly above what Android can manage at the moment, so more (as in OnePlus 3) would be completely useless. In addition, TouchWiz has been greatly refined and the inclusion of the USB type C Note 7 puts one step ahead of the S7. 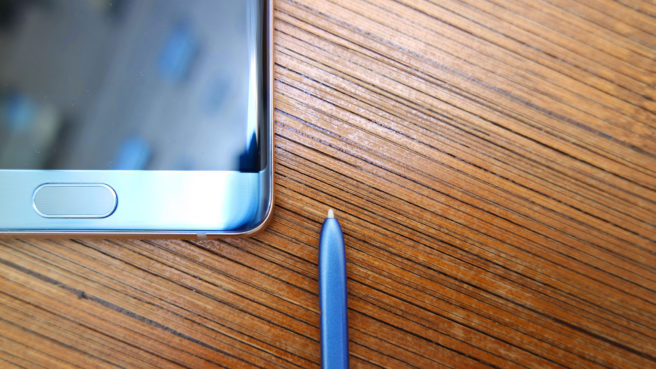 In terms of the areas for improvement, our colleagues identified 3: a front camera with more resolution would be welcome, as well as a redesign of the S Pen. Note 7-Galaxy audio is not the best on the market, perhaps by the location of your speakers.

Above all, an own philosophy

It is very interesting how Samsung has evolved in the last two years, especially after the Galaxy S6. In 2014 the Koreans were firm that sold more but, from my point of view, had best flagships, the Z2 Xperia or HTC One M8. However, new materials were adopted in 2015, a camera than any other manufacturer (with permission of Sony Xperia Z5, that would somewhat later) was created and the pufo of the Snapdragon 810 with an own development is navigated up. In addition, TouchWiz finally began to go in the right direction. 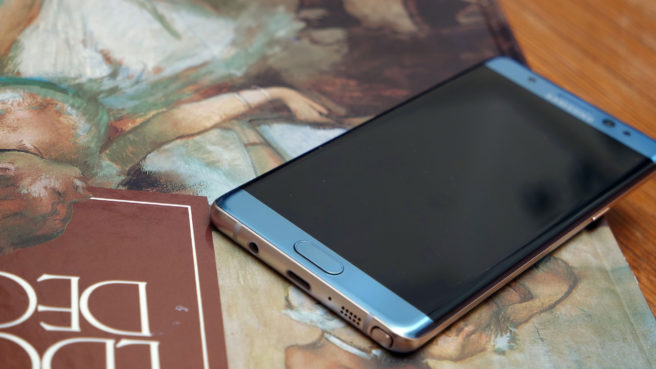 The question is that, without losing the identity (any mobile or tablet of the signature is recognizable from far away), and still preferred by the consumer manufacturer, Samsung has gone not noteworthy in terms of product, to clearly be the example to follow.

The article Samsung Galaxy Note 7: in-depth analysis of the best Android until today was published in TabletZona.