The wearables market grows ever stronger, in fact this 2016 seems a transition year has been the first in which have been sold more smart watches than traditional watches, talking about the Swiss high-end models. Samsung is one of the largest manufacturers of smart watches, and with the Samsung S3 Gear consolidated one of the most recognized ranges and greater share of this market as emerging. We already know the price of the Samsung S3 Gear in Spain after having been officially presented in our country.

Samsung today unveiled the new Samsung S3 Gear in our country, after his presentation at the global level, the South Korean firm launches the new wearables in Spain and itemizes the that will be available imminently in our territory. Samsung estimated that by the year 2020 sold 220 million of wearables, something to take into account if we have that have come this year, 120% more with respect to the previous one.

Price of the Samsung S3 Gear in Spain

This year Samsung released two versions of its popular smart watch Gear, this time they are the Samsung Gear S3 Classic and Samsung Gear S3 Frontier, two watches designed for a use other than type.

After beginning to sell ten days ago in more than one dozen countries, Samsung has announced that from today are available both watches to book for a price of 399 euros. We can make the reserve from own Samsung store, and will be extended to 30 November, since both watches are put on sale on December 1. 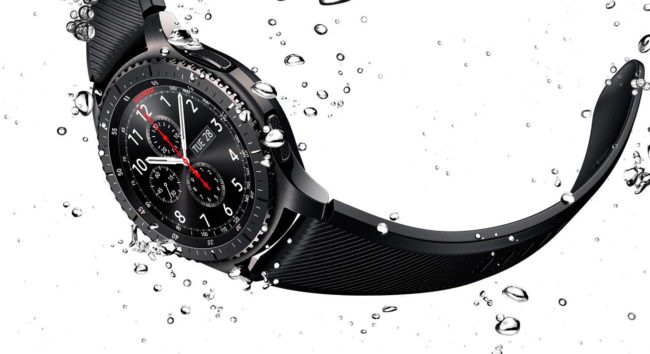 To celebrate the launch them buyers that is do with them new Samsung Gear S3 in the shop online of Samsung from today until the 15 of December, may enjoy of a discount of 50 euros in the following buy that do in this shop. On the other hand which opt by make is with a Samsung Gear S3 in a dealer or shop physical, can access to a discount of 50 euros if delivered previously its old clock of the 1 to the 15 of December.

If these two smartwatch are characterized by something it is precisely because its design resembles tremendously from a conventional clock, but without renouncing everything that gives us the technology of Samsung. To start these new watches they support Knox Tizen, a platform that is key to increase the security of our data both at the time of making payments, which makes them ideal devices for companies. Though of course your particular use is the main, thanks to that design timeless treasure, with the characteristic area of Samsung, refined design, your Always On screen or your high IP68 protection against water and dust.

Moreover integrated GPS, barometer, altimeter and speedometer. And it comes with classical Samsung apps that help monitor our physical activity among others. One of the applications that will count is Spotify. 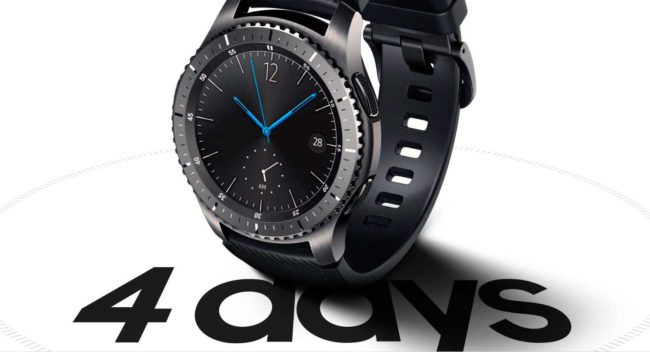 It service of music in streaming that would be working in offer a version that allow download the music to listen it without connection in the clock, although of time only is a target to half term. Another interesting feature is that they have with the passage of strap 22 mm, one of the most compatible of the market and which will allow us to customize its appearance. 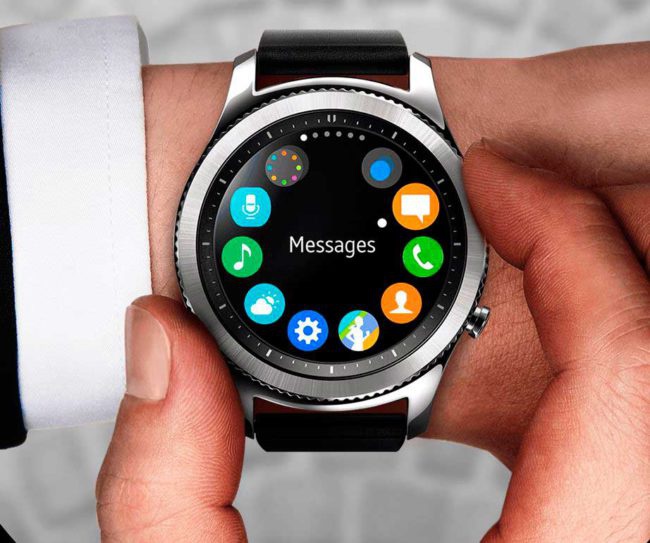 Entering specifications, both Gear S3 have a circular 1.3-inch AMOLED screen with a density of 278ppi, with Gorilla Glass and Always On. They have 4 GB of internal storage, 768 MB RAM and 380mAh battery. At the moment they are not compatible with iOS, though in the future it is hoped that that support be sought. We have also known that other countries will have E SIM, something which we will not see in Spain at the moment.

The price of the Samsung Gear S3 Classic article and Gear S3 Frontier in Spain was published in MovilZona.

Previous OnePlus launches the OnePlus 3T in Cyber Monday, price and promotions
Next Tips if you’re going to buy a tablet or smartphone on Cyber Monday