Breaking News
Home / News / Official list of the Sony Xperia which will be updated with Android 7.0 Nougat

Official list of the Sony Xperia which will be updated with Android 7.0 Nougat

Announced officially, Android 7.0 Nougat will begin to arrive first as update to those computers Nexus. Subsequently, other manufacturers will be responsible for making their smartphones and tablets. In the case of Sony, the brand technology already has made public the list of them terminals Sony Xperia that will receive soon the last version of the software of Google.

Yesterday itself, by “surprise”, Google announced officially the arrival of Android 7.0 Nougat. The great G put in operation the page specific of the new version of Android, as well as all the information relevant about them improvements that will introduce the update. In the same way, have been quick to get the first OTA to the Nexus and throughout the afternoon, they have begun to appear images of factory. However, the role of the giant of Internet slowly will give step to the role of the main manufacturers of smartphones and tablets Android in this type of circumstances. 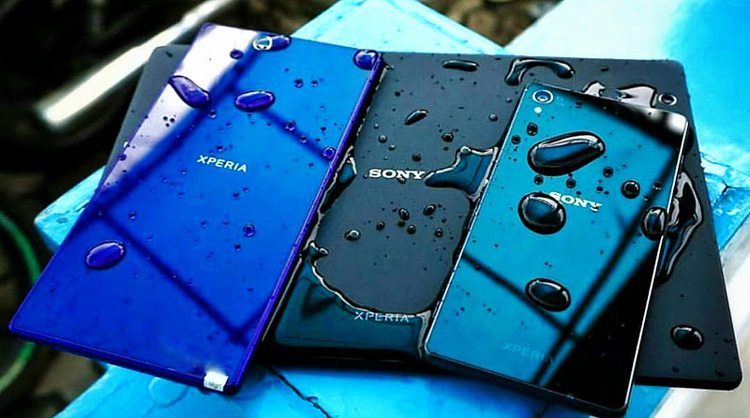 The Sony Xperia with Android 7.0 Nougat

And those are none other that inform clients what their catalogs models will receive the latest software update announced by Google. For Sony, the Japanese company has just taken 24 hours to publish a list with the first models that will receive Android 7.0. The official list, but perhaps it is not definitive, is as follows:

Those who remain outside

The list not us holds too many innovations. The firm bet for Android 7.0 to its most representative and powerful catalog models. Just one tablet, the Tablet Z4. As regards them smartphones, the brand uses to the political of updates applied by the most of manufacturers and leaves without it more novel of Android to models with more than two years in the market (actually 18 months).

The range Sony Xperia X lands in Spain. These are their prices and availability

However, there will be that check if in the next weeks or months there are variations in the list since not appear models of other ranges as them Xperia X or Xperia E, where is especially striking the case of the Sony Xperia E5, terminal released the last month of June. It is also interesting to note that Sony Xperia X Performance will be the first to receive Android Nougat, at least by the advantages that can grant you have entered as a model to test the first Betas of update.

In terms of dates that will be updating the Sony Xperia compatible – according to the criterion of the brand with Android 7.0 Nougat, the Japanese have not been so explicit and have not tracks in this regard.

Article official list of the Sony Xperia which will be updated with Android 7.0 Nougat was published in MovilZona.

Previous Samsung prepares a Galaxy Tab at 10.1 S-pen
Next The screen “curve” of the telephone S7, in video