Now you can install the update leading EMUI 4.1 to Huawei Mate 8

Do you have the latest version of software available in your Huawei Mate 8? Possibly to confirm you have forced a new available updates checking, but it is likely that even this method you do not report to the most current firmware. If you have a build number less than the of the NXT-L29C432B320 reference (for the European model), keep reading because we will show you how to update the phablet to the most current version and get the latest version of the interface of Huawei available for Mate 8, the EMUI 4.1.

Sometimes happens that updates OTA unfold with some delay, so as to not have the latest software enhancements for months. It happens in the majority of cases, to greater or lesser extent, depending on manufacturer. Here you are how to install the latest available firmware for Huawei Mate 8. 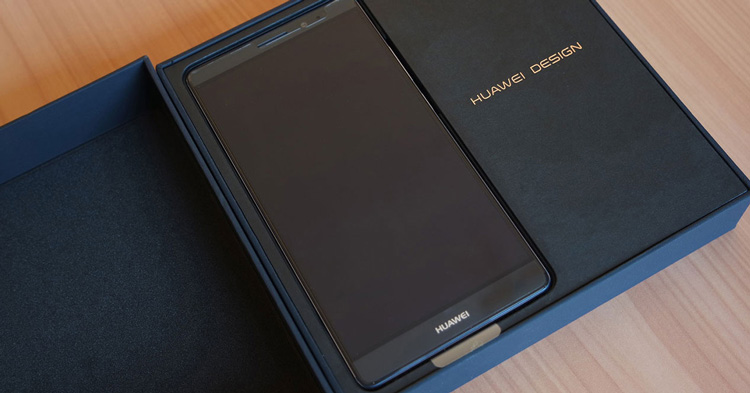 Check the version installed in your Huawei matte 8

The first thing that we will have to make sure is precisely the version of firmware installed on the Huawei Mate 8. A task as simple as heading to the section of system settings and run on the phone, at the bottom of the carousel from the settings menu. If on the screen you see a build number below the NXT-L29C432B320 reference, you have a newer firmware that you can install. Even though you can check its availability by forcing a check for updates, as we indicated above, it is likely that you don’t have any update. 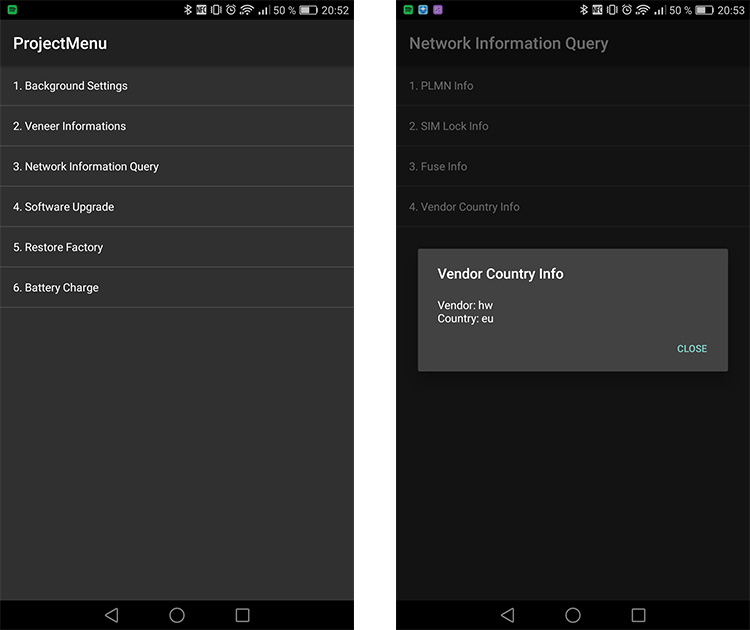 If is your case, the process of installation of the firmware with EMUI 4.1 is very simple. We will just have to detect if our model is European, something that you can display by clicking on the phone dialer the next sequence:

In the screen that appears, we went to the section Network information and then a Vendor Country Info. If eu will try the European model, which we will also detect in the information of the system software (settings / about phone) with the NXT-L29C432 reference.

Detected the source of the model, now only have to download the firmware named NXT-L29C432B320, which you can download from this address.

Once downloaded, unzip the rar file and set aside the two META-INF and UPDATE files. APP.

Now create a folder called dload in internal memory (root directory) of the Huawei Mate 8 and transfer the two previous files to that folder.

Now we just have to turn off the computer and turn it on by prolonged pressing of buttons more, less volume and power of form simultaneously. 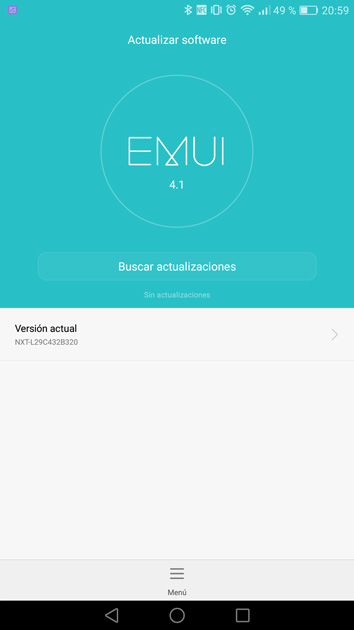 Automatically the Huawei matte 8 will detect the folder with the update and proceed to install the software. During a period of 15 minutes, the new firmware will be installed and will be fixed version 4.1 EMUI Huawei Mate 8.

Previous All the features of the UMi MAX are officially revealed
Next Download and install Android 7.0 compatible terminals Google Nexus