The New Samsung Galaxy On7 (2016) has just been presented officially in China, thus marking the takeover of this interesting middle range that keeps the Korean manufacturer in East and lifting so much interest by benefits and, above all, for its interesting prices.

We know the technical details of the New Samsung Galaxy On7 (2016) along with the of the Galaxy On5 (2016), and even their official images, since the month of August when both devices passed through the Tena, the China certification agency. Meeting regular deadlines, the largest in both terminals has been presented already in an official way, with images, performance, and price finally confirmed though, as happens with the range-Galaxy On, a pitch that only focuses on China and Asia at the moment.

New Samsung Galaxy On5, On7 Pro all features

They have been long rumored existence these new curious series terminals Galaxy On. Last year, back in the month of October is launched in China and then in other countries the Samsung Galaxy On5 and On7 and, finally, we don’t have a second edition of the same now but a “Pro” version of each…
Continue reading

Not by known they are not less interesting and this Samsung Galaxy On7 (2016) offers letter a 5.5 inch resolution FullHDdisplay. Account with Android 6.0 Marshmallow launch and its interior hides a Qualcomm Snapdragon 625 as a processor, an octa – core 2 GHz which has been shown to be very competent to mid-range since its launch.

Comes with 3 GB of RAM and has a 506 Adreno GPU besides with a generous 32 GB of storage space, something interesting for a device in this category which also has possibility to use one microSD up to 265 GB. 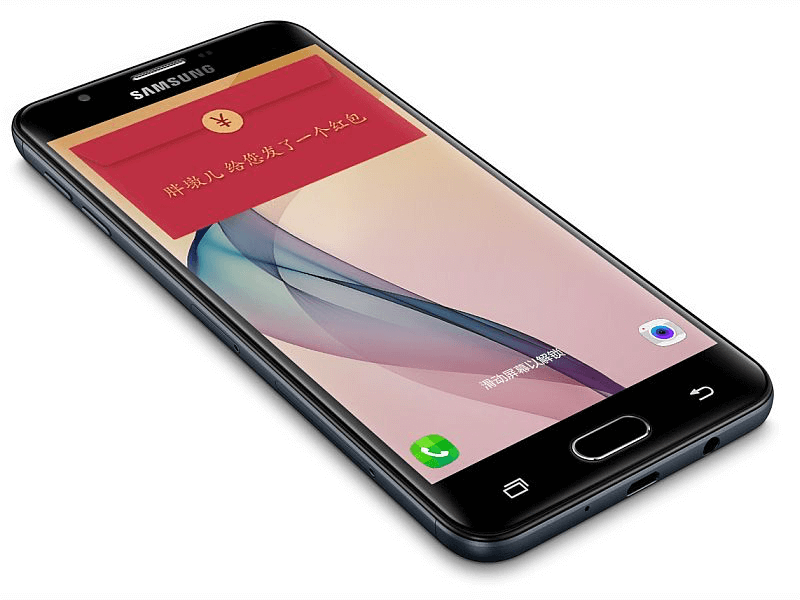 As all the terminals that are released in the East, it comes with dual SIM, both nano-SIM, and offers a camera with 13 MP on his backside with LED flash. However, the best of this House is, again to a terminal of this price, that has a very unusual opening of F/1.9, on a phone that is around 200 euros. The front remains in the 5 MP.

Also offers fingerprint sensor already typical of the Samsung on the Home button and complete its features with a 3300 mAh battery with support for fast load for a team that has 151,7 long by 75 mm wide and 8 mm thick with a weight of 167 grams in total. Complete your specifications all loading Wireless compatibility with 4 G LTE, GPRS / EDGE, Wi-Fi 802.11 b/g /, Bluetooth v 4.2, and GPS besides Knox security suite. 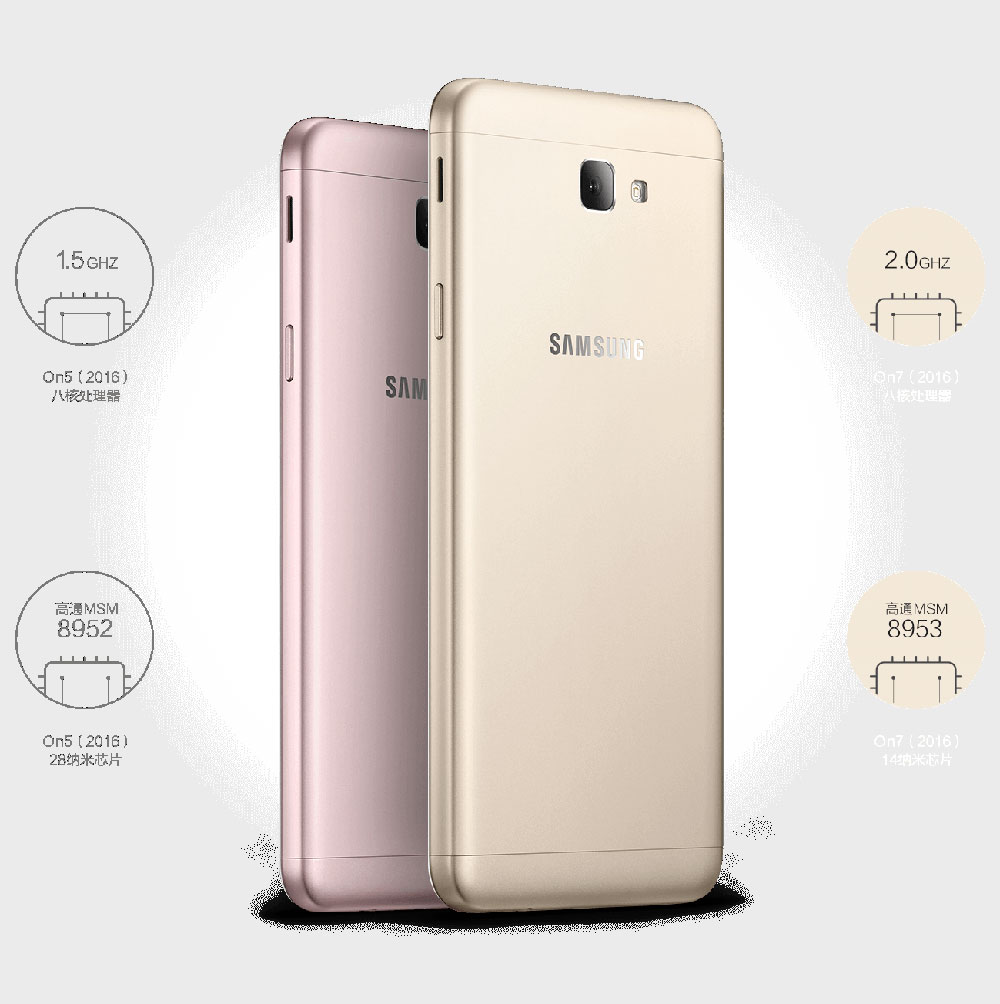 The price of the equipment are 1,599 yuan, what to change come to be 215 euros, approximately, with models in gold, pink and black.

As it happened with the Samsung Galaxy On7 2016, GeekBench performance test has left the uncovered part of the characteristics of a new smartphone from South Korean manufacturer. You would be the generational evolution of the Samsung Galaxy On5 since appearing by the registered with Samsung SM-G570F reference design with improvements such as a…
Continue reading