New prefixes to call to them fixed in Madrid and Guipúzcoa

How to inform us the CNMC, soon we will be able to call the new landlines in Madrid and Guipúzcoa, which will see as fixed-line numbers will be preceded by something more than the prefixes to which we are accustomed.

We will soon see appearing new fixed numbers, at least, two Spanish provinces. It will be in Madrid and Guipúzcoa, two territories for which you have already prepared the 919 and 8437, two new prefixes that must be marked in front of the fixed numbers that will be adding to the system when it comes into force the proposal of the SETSI and appears the corresponding resolution in the official Gazette.

Why should we give new new prefixes?

The CNMC already warned in summer of the risk of exhaustion of them numbers in some provinces and is urged to the SETSI that attributed and awarded new ranges of numbering for the provinces of Guipuzcoa and Madrid. And it is that this organization provincial, attached to each operator a whole number of blocks of 10,000 geographic numbers within each telephone area to be used within a given province or district. 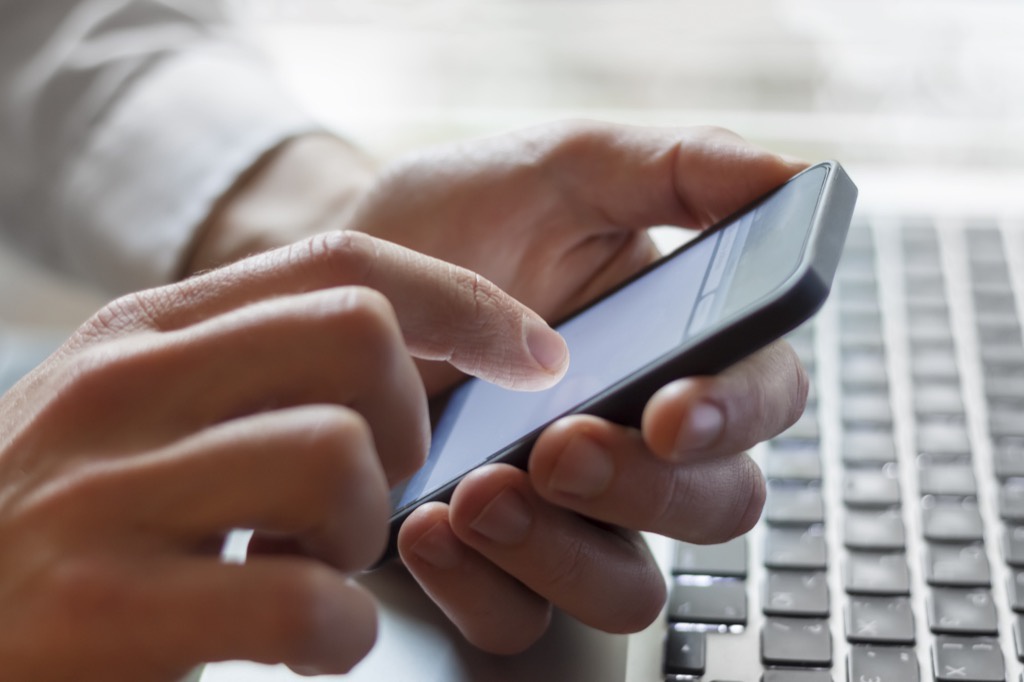 The National Numbering Plan distributes 86.5 million numbers in provinces. (The services mobile have of them numbers that begin by the figure 6 or 7, while the indicative provincial begin by them figures 9 and 8). Geographical numbers, mobile phones or numbers of premium (for contests, tarot, etc.) are the best known, but there are many more types of numbering: numbers short, internet access, paging, collect calls, numbers M2M communication between machines, etc.

Much has been said of the problems caused by the different scams through applications connecting to SMS Premium users and the problems that the authorities have to deal with their bad practices. The CNMC seems that it has put hands to work and is preparing an amendment to legislation that fan some lagoons using…
Continue reading

Change all the numbers fixed?

Quiet because not are going to have to update all the agenda of contacts with these new prefixes. This new geographic numbering will not involve major changes since we speak of it will apply to the new numbers that will be added to the system, so the rest, as happened precisely in Guipúzcoa when to the 943 joined you the followed by 6 or 9 843, now simply numbers will have another figure.

So if in a term short of time begin to see numbers that begin of form rare, especially in Madrid since in Guipuzcoa are used, can be quiet. The situation going to be similar to when is began to assign new numbers of mobile that already begin by 7 instead of of 6, perhaps reine something of confusion and -by experience own-have that be giving explanations to each person to which le das the number to not creates that is false or foreign.

The article new prefixes to call to them fixed in Madrid and Guipúzcoa is published at MovilZona.