New details on the processor of the Samsung Galaxy S8

When we are still getting used to the new Samsung Galaxy Note 7, that despite the problems in some of its units is the mobile reference today, along with 7 iPhone, rumors are increasingly insistent on the different features that could integrate the Samsung Galaxy S8. What will be the new flagship of the Koreans will return to bet on a processor itself, at least in one of its versions, as it is traditional, and today we have known new details on the processor of the Samsung Galaxy S8.

The Samsung Galaxy S8 should occur next month of February or March, as we saw it this year in the MWC in Barcelona, and surprisingly, to reach that date Samsung already should have fairly advanced design of the terminal.

It is hoped that we see two versions of the new Samsung Galaxy S8, and at least one of them with Exynos processor. On this variant we know a little more about the processor that will mount. The excitement around the new terminal is such that the Korean police has arrested a person who tried to do with documentation about the technology of 14nm and 10nm would be developed by Samsung. 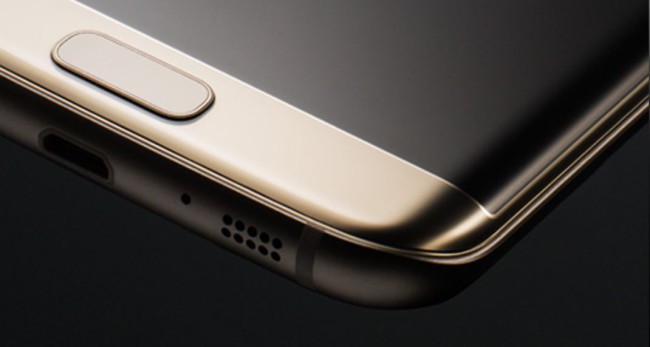 Beyond this specific fact, new information coming from the Korean country notes would be processor Samsung Galaxy S8 Exynos 8895, here nothing new. This new processor would have with a new GPU Mali-G71, that according to the test of rendimient0 would be to 1.8 times more fast that the Mali T880 used in the current processor Exynos 8890 that mounted them Galaxy S7 or Note 7. 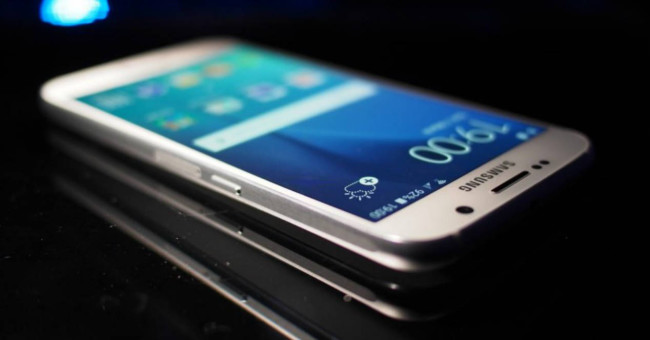 Also ensure that this new GPU is much faster than the Snapdragon 830 composed, according to the findings that have shown in GFXBench. This new GPU Mali-G71 Exynos 8895 uses a new ARM Brifost architecture, which is designed to offer better performance in 4K resolution environments and virtual reality, which can give us an idea of where you might go some new features of the Samsung Galaxy S8.

Samsung Galaxy S8 with screen 4K: reasons why will be a necessary feature

Although rumors of the arrival of a 4K display to the hypothetical Samsung Galaxy S8 go back to months ago, UBI Research forecasts that have appeared on the web throughout the day today take other dyes. And is that the firm’s research offers a perspective about the arrival of…
Continue reading


This new GPU is also compatible with Vulkan OpenGL ES 3.2, GPU Compute and Android RenderScript. It seems that one of the most important aspects of this new Exynos 8895 will the graphics, that what we have known now will have a graphical power without contender in 2017.

The first known feature of the future Samsung Galaxy S8?

Don’t we have become crazy. Unless Samsung decides to change the manner in which called its flagships or technology advances at one faster rate to which makes it currently (controlled by the manufacturers themselves), we have on the table information that well we can focus towards a possible new features of the…
Continue reading

The article new details on the processor of the Samsung Galaxy S8 was published in MovilZona.

2016-09-23
TA
Share
Previous BlackBerry about to die, say that it will soon close its factories
Next N1