iOS 10.3 Beta reveals new in iOS 11 which will affect all apps

Gradually, with the help of users go shelling all improvements made in iOS 10.3 Beta, a testing version Apple throwing at the end of last week. To the list of changes, between which highlighted especially it function Find My EarPods, now have of add you not a feature new in itself of the Beta, but the same us serves to predict a novelty of iOS 11 following a series of notices detected.

There is no doubt that iOS 10 meant an important change in the Apple software platform. From its launch next to the iPhone 7, the signature of the Apple has followed compiling new versions and revisions with some that another news outstanding. However, immersed in the month of February, it has begun the countdown for the presentation and arrival of a new version of iOS, on par with the gradual increase of interest in knowing what they prepared the Cupertino new at iOS 11, which we may well consider the next major update of the Americans.

As well, in the absence of something about more four months so the company take to roll its popular event for developers WDC 2017 – in which foreseeably will be released iOS 11 – the last of the Beta versions of iOS 10, specifically iOS 10.3 Beta 1, already advancing one of the noticeable changes in the evolution of iOS 10. 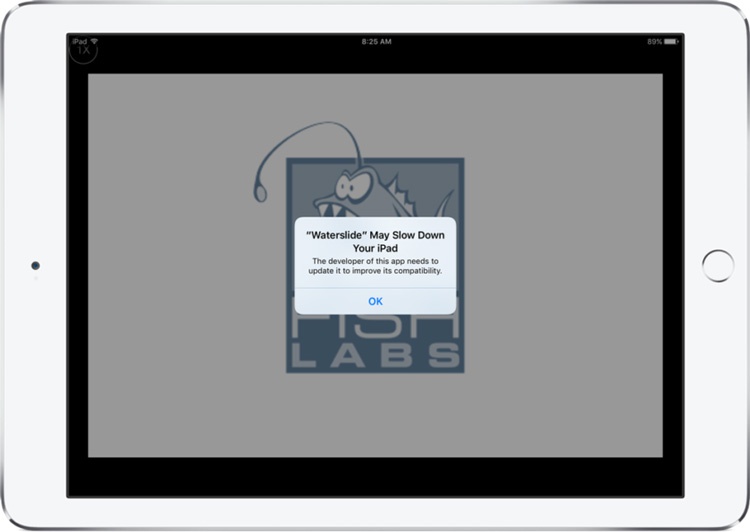 The most prominent track is given through a notice that appears when running for the first time an application after installing iOS 10.3 Beta. That is none other than a warning aimed at the above-mentioned application developer so you update your app in order to ensure compatibility with the system.

Until here not would have no problem or hint of novelty of iOS 11 since comes to be part of the message that the Californian already introduced in iOS 9 in allusion to the compatibility of them programs of the App Store with the architecture of 64 bits. A letter so that the developers began to compile his works in 64-bit to take advantage of the benefits provided by this technology. 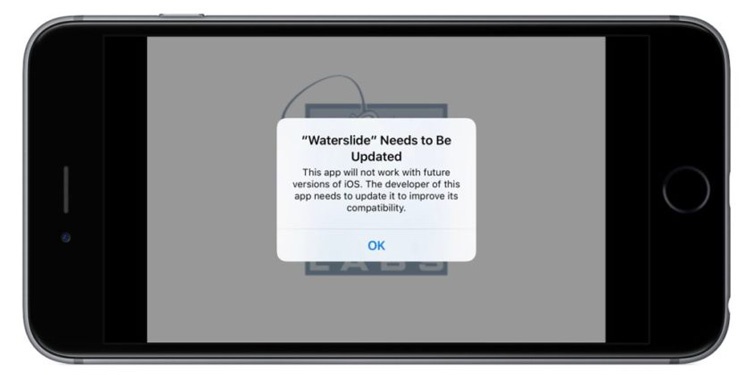 However, after several modifications of the conditions, now Apple introduces IOS 10.3 Beta an even clearer message. That is none other than this:

This app will not work with future versions of iOS. The developer of this app needs to update it to improve its compatibility.

A priori, this warning offers a message much more powerful since in addition to encourage to the developer to adapt their applications to them 64 bit, now indicates that of it opposite them apps not work with future versions of iOS. So, given that it will be difficult to give Apple close to the support of the 32-bit in any of the following revisions of iOS 10. Therefore, it seems obvious that the final transition could well come in the form of novelty of iOS 11, changes by which the current iPhone 5 would be out by not having 64-bit processor. And it is that we have to remember that one of the improvements that led 5s iPhone was precisely the adoption processor Apple A7 and relevant support for the 64-bit

Item iOS 10.3 Beta reveals new in iOS 11 which will affect all apps published in MovilZona.

2017-01-31
TA
Share
Previous Available update for Huawei Mate 8 with Android 7.0 in Spain
Next Apple breaks record for sales with 7 iPhone