If you have certain smartphones with custom graphic interface, perhaps you have experienced on occasion slowdowns –lag– when it comes to access to the phone dialer, the section from which dial a phone number. If so you can opt for installing a fast and stable version as it is offering Google in your Nexus. And it is that you can now install the stock of the telephone dialer version in any smartphone with Android Marshmallow.

Graphic layers of the manufacturers are a strategy of manufacturers to distinguish itself from the rest of alternatives. Proposed changes in the interface of the system. They even add tools, apps and custom and exclusive services. However, both added sometimes hurts the experience of use of the system , and one of those sections is the telephone dialer. Although in later versions improved notably, in models with some time on their backs can appreciate how the execution of the dialer is delayed a few seconds causing some discomfort, heaviness and sometimes even despair. 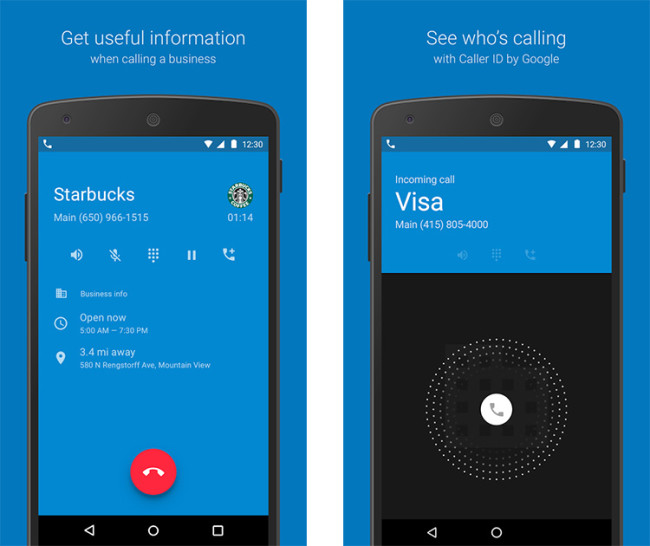 Lag in the dialer, a frequent problem

If you’ve ever suffered this effect, you know the annoying thing that becomes. Even happens in high-performance models, in fact, being an effect clear of lack of optimization software. Luckily, there are alternatives and one of the most prominent is offered by Google’s Android series. And it is that it is now already possible to install the phone dialer stock of the latest version of Android available. The only requirement is that your smartphone has precisely this version of the system, Android 6.0 Marshmallow. 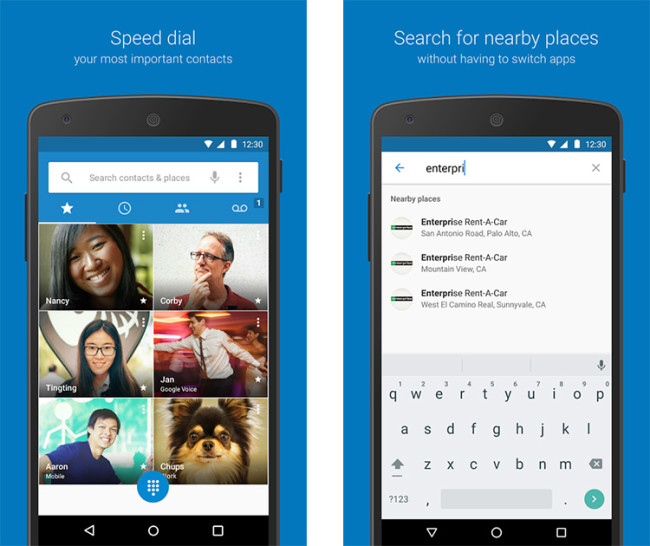 Why iOS apps have a better reputation than Android apps?

Installation of the stock Android dialer

The installation process is very simple. Although Google dialer is present as independent in Google Playapp, very likely the great G app store you note that your model is not compatible with this software. In this case we can use the repositories of APKMirror, from which it is possible to download the APK, verified container file. 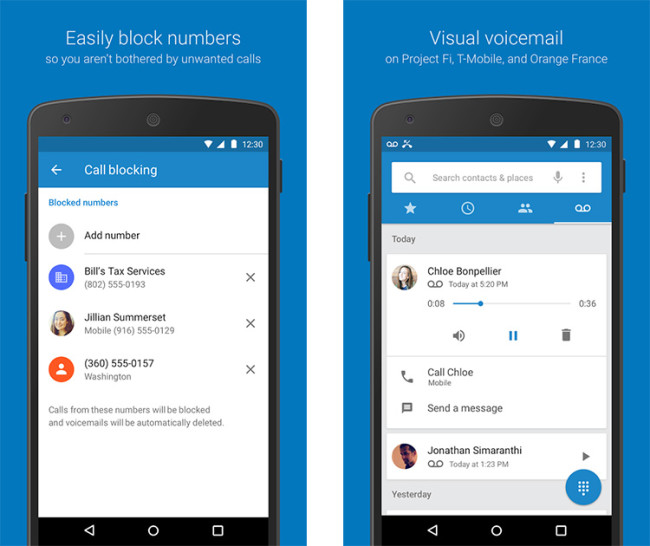 Why should you uninstall the Facebook for Android app, even if you’re addicted to the social network

Therefore, you only have to visit this page from the browser of our smartphone and run the installation automatically. So yes you can enjoy of the dialer. However, you can also perform the download from the PC, but it is more about how from the mobile since we will not have the need to transfer from the computer to the memory of smartphone the downloaded file.

The result is that, once activated the dialer of Google as the option by default, we will appreciate (if that series version was causing us problems and slowdowns) how official Google app opens faster, no waiting once pressed on the telephone icon.

The article installs the phone dialer from the Nexus in any Android with Marshmallow was published in MovilZona.