Breaking News
Home / News / How much is it worth to fix Samsung Galaxy S7? Price of the most common repairs

How much is it worth to fix Samsung Galaxy S7? Price of the most common repairs

We are sure that on more than one occasion you’ve wondered how much it can cost to fix the screen broken Samsung Galaxy S7, or worse, the Galaxy S7 Edge. Then we offer you a range of prices for what it costs to repair the Samsung Galaxy S7, S7 Edge Galaxy and its main components to give you an idea of the money that comes into play in the equation.

Without a doubt, the most expensive repair of all smartphone is broken screen. Fix undergoes substitution full displays and protective glass. However, in the case of the Samsung Galaxy S7, and with more emphasis on the Galaxy S7 Edge, costs soar on the average by the type of panel. In the case of the second talked about a Dual Edge display which requires an extraction technique and specific sealing. However, there are other common breakdowns that may also have a high cost.

Price of the most common repairs

Here we offer a series of prices we have found in the Phone House. While there are others services technical online, besides the own service of Samsung, us have decanted by the cited Distributor by its extended and nourished network of stores physical, besides by their try direct with the manufacturer and use of parts official, keep the warranty official. Another key factor is the price, since that, especially that of the replacement of the display, is one of the most economical. 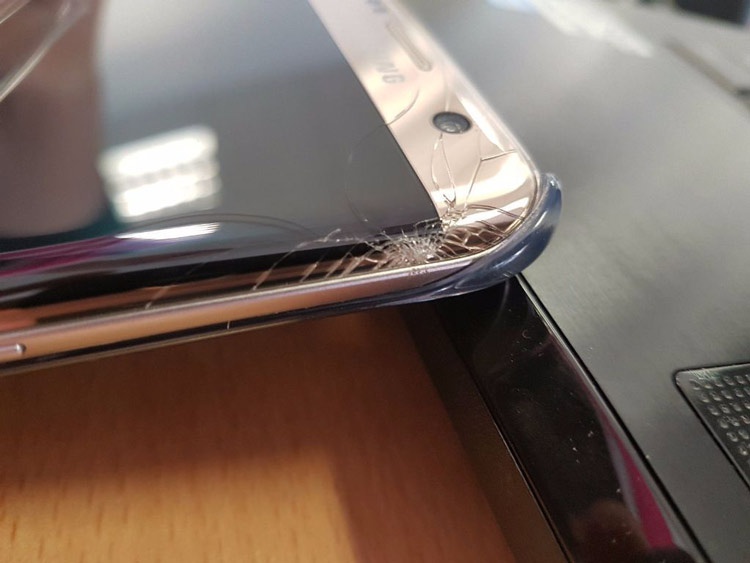 As you can imagine, in the event of breakage, this arrangement is the most expensive of all, especially for the Edge model. In the case of the model flat screen, the Galaxy S7, Phone House list priced at 169 euros arrangement. If what we want is to replace the screen of the Samsung Galaxy S7 Edge, the price of the service is nothing less than 259 euros.

Although often move ignored this problem, the reiteration of the gesture connect the S7 Galaxy to the charger with the microUSB cable can generate backlash and even end up breaking the charging socket. In the way that is, repair of this piece is 69 euros in S7 Edge. Note that in the case of the S7 flat that cost figure how 259 euros, which we interpret as typo since the cost will be, if not equal to the of the S7 Edge, similar.

The speaker does not sound

Sometimes, we can find that the Samsung Galaxy S7 speaker does not work, does not play any sound. This fault repair through substitute own speaker for a new task which, according to Phone House, is priced at 59 euros in both versions of the smartphone.

You launch the camera app and you see the black screen? Quite possibly result that the camera does not work for a hardware failure and needed replacing. The cost of this repair is 89 euros.

Your Galaxy S7 has finished on the floor, and when you give back, you have the bad luck that the back cover, which is glass, has become pieces. Phone House rate this repair at a price of 79 euros for both models. 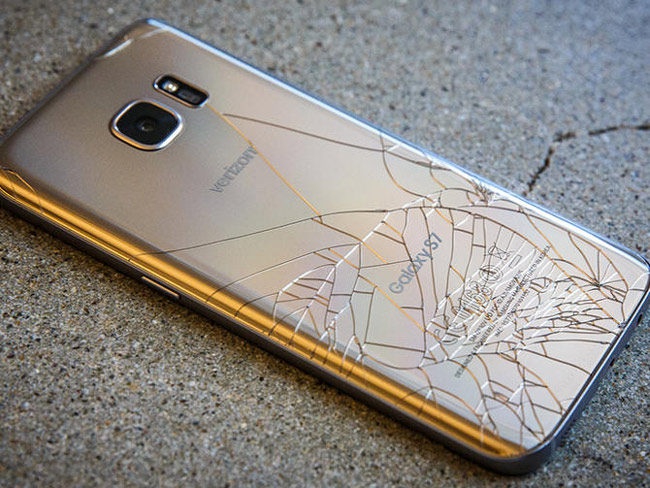 In this regard, it is interesting to indicate that the dealer also offers the possibility to restore housing complete changing all the casing to make your smartphone look like new. In such a case, this task involves a payment of 239 euros.

The article is much worth to fix Samsung Galaxy S7? Price of the most common repairs was published in MovilZona.