Honor 8, technical specifications and official photo in the Tena

The Honor 8 will be next flagship firm Huawei, and the second in enjoy a dual camera after having seen in the recently presented Honour V8. Although we have already seen serious leaks Honor 8, it is not until now when we can confirm them completely, passing the new terminal by China Tena certification. The passage through it confirms your technical data, which will be presented within little, if we stick to the latest teaser released by the firm.

As it is traditional in the Chinese test, Honor 8 also has shown its appearance in several official images. These show us that the camera is very similar to the honour V8, although configuration is different in this case, above all at the disposal of the flash. The design we see in the pictures is quite simple and sober, and above all struck by their thinness. Not in vain its dimensions are 145.5 × 71.0 mm with a thickness of 7,45 mm and a weight of 153 grams. Respect from the rest of the terminal, stands out the reader of fingerprints on the back of the phone, very similar to the V8 Honor. 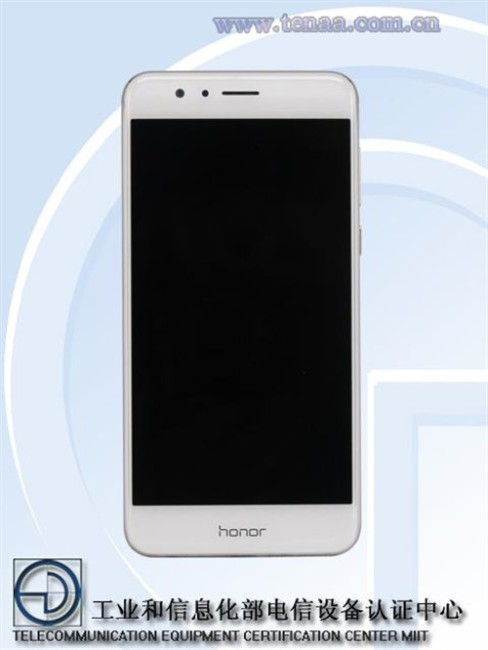 About its features, Honor 8 has shown in the Tena a 5.2-inch display, smaller than the V8 with Full HD resolution. Processor is eight-core, and even if it does not confirm all points to is the Kirin 950. There are several versions, with 3 Gb and 4GB of RAM while the storage to 64GB. 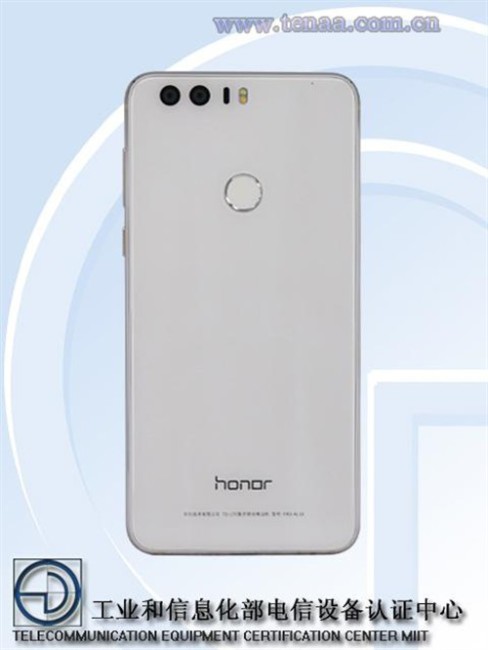 Dual camera that mounts the Honor 8 is two 12-megapixel back and front 8-megapixel sensors, which mounts the Honor V8. The software that has undergone the Tena has been Android 6.0 Marshmallow, certification has passed four versions, such as the FRD-TL100, FRD-DL00, FRD-100 and FRD-AL10, which differ in the Chinese network connectivity. 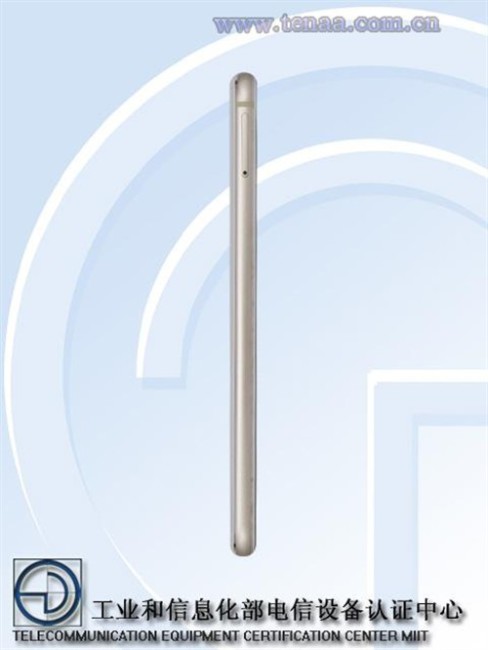 These offer 3 GB RAM + 32GB storage 4 GB RAM + 32GB storage 4 GB RAM + 64GB storage. By what we see in this configuration, the Honor 8 will be a significantly lower range to honour V8 terminal, and for this reason will have a starting around price 278 EUR, for what we are talking about a very interesting cost. The main differences of this Honor 8 against the V8 is its smaller size screen. Perhaps with a few more Western standards. He is expected the new Honor 8 at the beginning of July.

Article Honor 8, technical data and official photo in the Tena was published in MovilZona.