HELIOS ROM Android Nougat for Galaxy S7 and S7 Edge, a ROM with plenty of tweaks

Looking for a custom ROM for your Samsung Galaxy S7 or Samsung Galaxy S7 Edge giving you game? Helios ROM Android Nougat for Galaxy S7 and S7 Edge is a great option if we placed to analyze the multitude of optimizations that includes. Best of all is that developer leaves the last word to put user which includes AROMA in the installation process, so it is the same user that chooses the Tweaks that you want to add.

If by something is characterized the ROM custom is by the amount of options that put to disposition of the user. Software and optimizations that otherwise not we could enjoy from the official firmware of an Android smartphone, in this case both the Samsung Galaxy S7 as Samsung Galaxy S7 Edge. There are plenty of options within the Scene for these two specific models, but we wanted to highlight the options and settings of Helios ROM Android Nougat. A ROM custom that, as is of Intuit, is based in an of the latest versions Beta of Android 7.1.1 Nougat that soon will release the signature in your version official and stable.

While Samsung launched a few weeks ago the first Betas of Android Nougat for the S7, this not only ROM is based on one of the latest versions of test – 4 Beta – but it also features lots of additives, most aimed at improving performance and autonomy of the smartphone.

One of those points where the developer has affected is in the deactivation of the system’s encryption of the memory that comes standard in Marshmallow. However, in the process of installing scented is the possibility activate it. 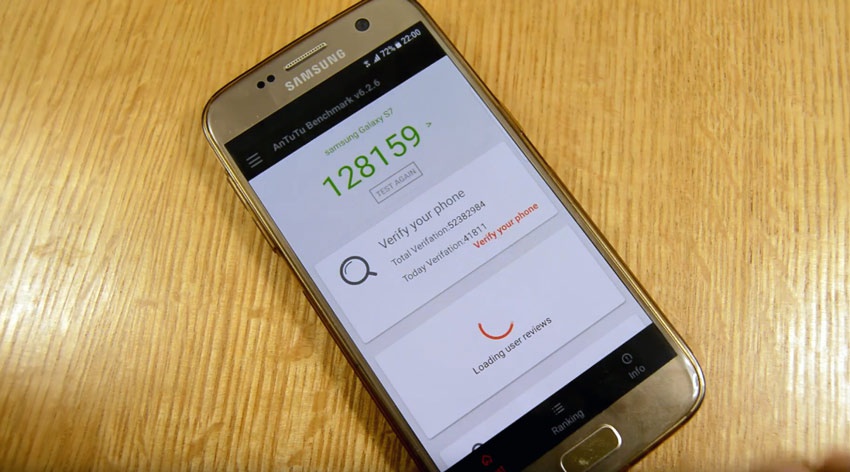 Between others of the possibilities and capacity for customize the ROM is includes the list of apps of system and applications more popular that the same user can install to taste. Thus, if not added in the installation the user can achieve greater battery life.

Of the same mode, the process of installation us allows you to choose among others many tweaks that affect to good part of the system through the file Build.prop.

Among those added of great interest also include technologies of sound such as Dolby Atmos or the app Viper4Android.

And how the Samsung Galaxy S7 and Samsung Galaxy S7 Edge with the Helios ROM Android Nougat firmware? He video included a little more above us allows make us an idea of the stability and speed of the same, in addition to show us some of them changes.

In regards to downloading, installation process and other details of interest, the developer offers the following video from which we can learn more thoroughly the changes proposed by this custom ROM, as you can see yourselves charged settings, optimizations and alternative software.

You can find the links of download and instructions in the Forum of XDA developer where plasma work.

The article Helios ROM Android Nougat for Galaxy S7 and S7 Edge, a ROM with lots of tweaks was published in MovilZona.

Previous Test and opinion of the Honor 6 by on his arrival to Europe
Next The Dell Latitude 5285 is official: another tablet 2 in 1 with appearance of Surface