They have already presented the new Google Pixel and Pixel XL, therefore comes to see if the change of generation was worth. Although still makes us need to have mobile phones in hand, let’s make a first approach with this Google Pixel XL vs Nexus 6 p to see everything that has changed.

Google has presented today, finally, the new Google Pixel and Pixel XL. You can already read all of its features in their respective news release that you have available in the links below, as well as go through the comparison of mobile to make your own comparisons.

However, we are going to stop, as always, to see what has changed with this Google Pixel XL vs Nexus 6 p. More or less a year is which separates the two terminals, as usual, and precisely this 2016 competition is stronger than ever.

We started by designing and Google continues to maintain its anodized aluminum case although it has changed its name to its terminals. In terms of dimensions, the Nexus 6 p weighed 178 grams in the scale and had measures to 159.6 x 77.8 x 7.3 mm.

The new Google Pixel XL are equipped with an AMOLED screen of 5.5 inch resolution QHD, therein, at first sight, little has changed from the Nexus 6 p that Yes, were 5.7-inch diagonal. Again, come covered with Gorilla Glass 4 for your protection. 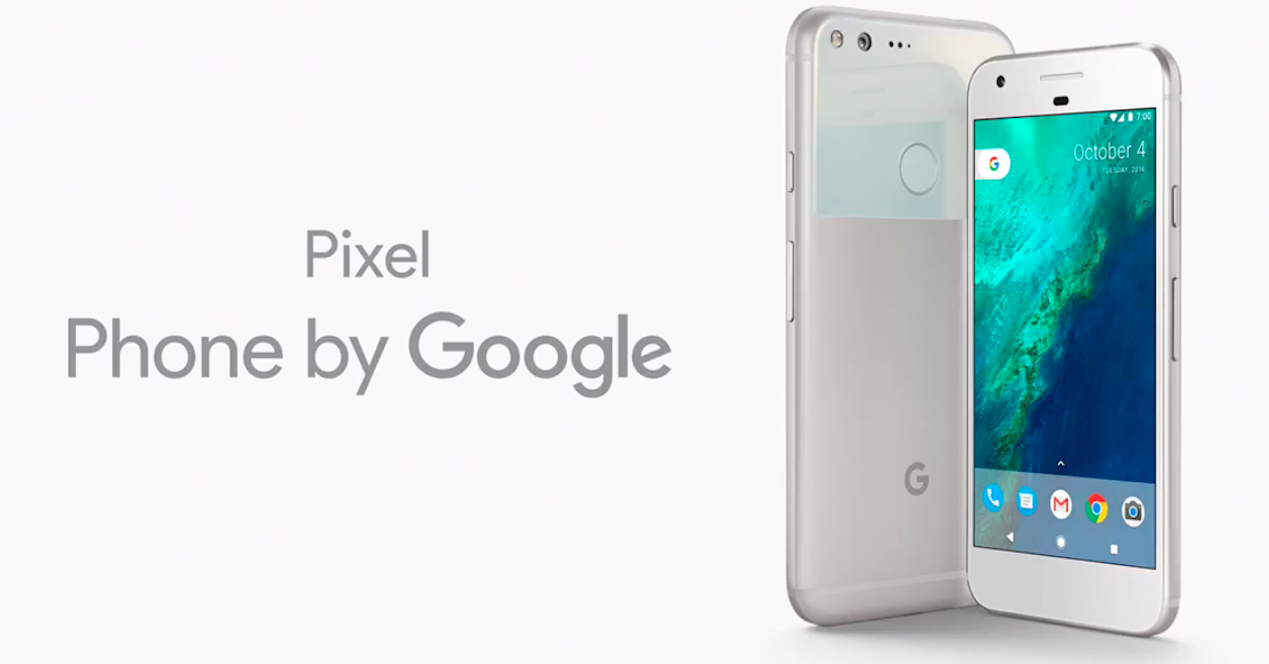 You might think that we are before two similar cameras by having 12 megapixels, but the reality is that they are tremendously different. And is that it of the new Pixel XL has exceeded to them of all them rival, thanks to its new sensor of 1.55 Micron facing the of 1.4 micron of the Nexus 6 p, that although has a lens with the same opening of F / 2.0 that the Nexus 6 p, gets a result much better.

Have both with dual LED flash, cameras front of 8MP with F / 2.4, and both recorded in quality 4 K, but the new Pixel XL of Google has with a new system improved of stabilization of the image that have could see in operation.

We must not forget that only the Google Pixel and Pixel XL come with the possibility of having unlimited storage on Google photos for your photos and videos in their original size, something that will not benefit from having a Nexus 6 p while upgrading to Android 7.1. 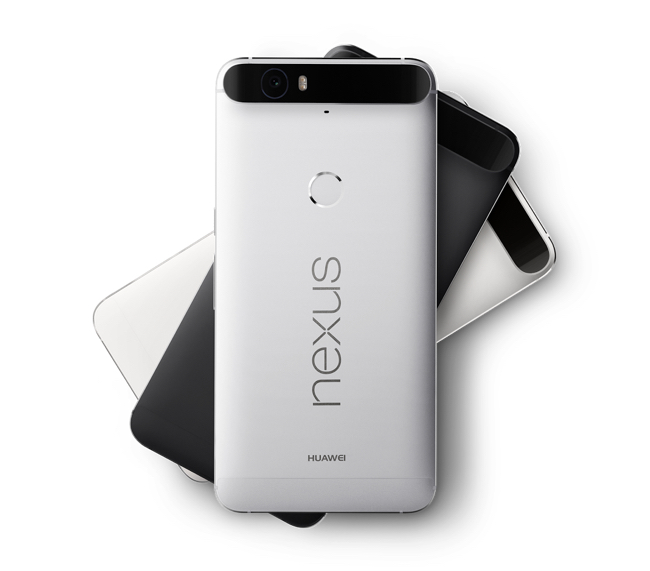 Evidentmente jump here is enormous. Are to a terminal with the last of them Snapdragon 821 facing a terminal with the Snapdragon 810, that not is wrong chip, but is is being already almost to the level of the range average premium. Also have difference in the memory RAM that the Google Pixel XL climbs to them 4 GB while the Nexus 6 p is left in them 3 GB.

There is also talk that both have fingerprint sensor, something that seems now that can not miss on any terminal range high but really what differentiates Google Pixel XL vs Nexus 6 p is that Google new terminals have the new Google Assitant.

This artificial intelligence understand us naturally and is able to use apps that we use most to complete the actions that we ask. 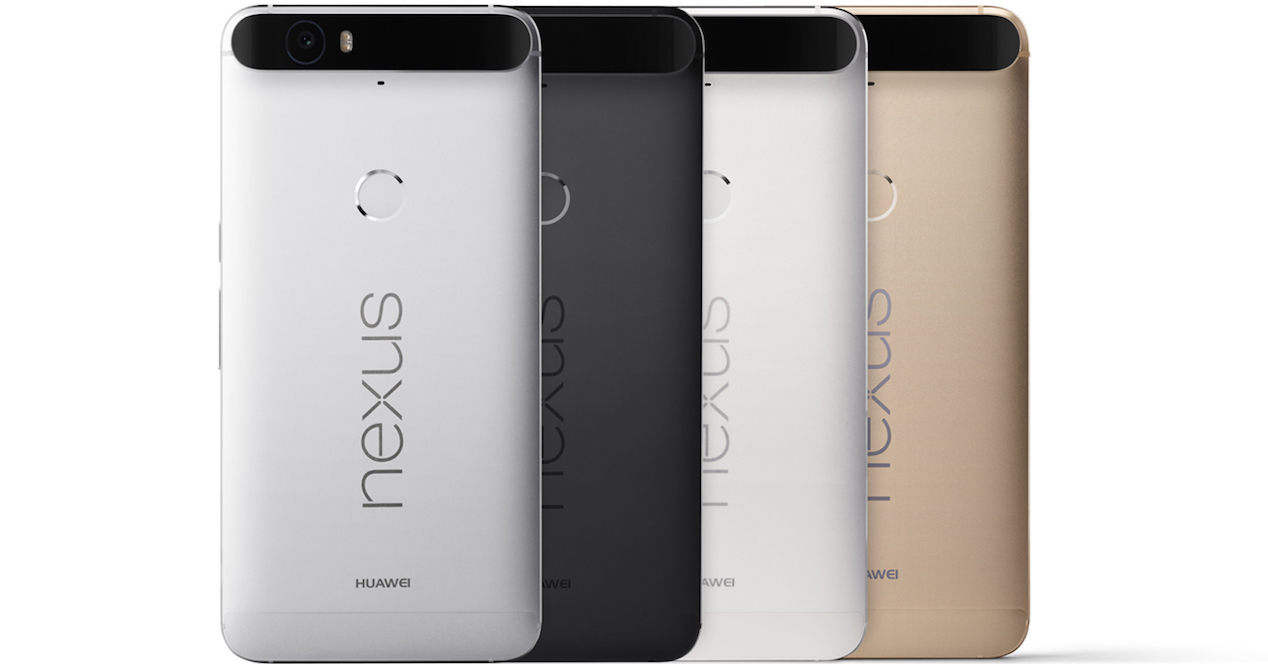 The truth is that Google Pixel XL will not be cheap. Part of the 649 dollars for the most basic model, the 5 inch 32 GB. The XL Pixel with the same capacity goes up to 769 dollars while the 128 GB reaches 869 dollars.

If we are now entering Google Play and checked the price of the Nexus 6 p we find that it is no longer for sale. Price at Amazon is between 400 and 430 euros. However, the jump between both terminals is important to already consider the Nexus 6 p almost a mid-range high performance, but if we want to have something that is really new, Google Pixel XL is the option – but it won’t be cheap-. In addition, the new Pixel XL comes in three colors (remember that the Nexus 6 p had several announced, but few distributed): black, silver and blue.

The article Google Pixel XL vs Nexus 6 p have changed? It was published in MovilZona.