Breaking News
Home / News / Google Camera 4.1 adds a gesture that facilitates the selection of front or back camera

Google Camera 4.1 adds a gesture that facilitates the selection of front or back camera

With the fifth version of Android N tests, now known as 7.0 Android Nougat, arrived multitude of novelties at the system level, but also specific applications such as the of the Chamber is renewed. However, even they are still coming to light small changes that will include Google Camera 4.1. Thus, an of them latest features discovered is a gesture through which the user can choose between the camera front and rear of form fast, without need of touching the screen.

As we have already indicated, the camera is one of those parts that will experience a significant change after the release of the official update from 7.0 Android Nougat. Until that happens, at the end of summer, we can follow the evolution of the new version through trial versions. The fifth of these Android N Dev Preview 5, already shows some of these changes. 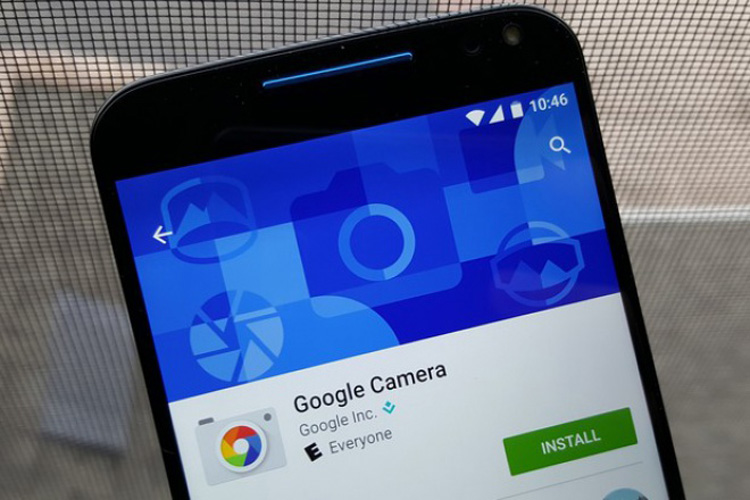 Shortly after that Google put available to developers, the new version of Android N tests were perceived some interesting changes in Google Camera, the native camera application. And it is that version 4.1 gave life to new graphic effects, introduced the long-awaited pause function in the video recording and a restructuring of the section of camera settings, as well as the allocation of a specific function to customize volume button. However, Google Camera 4.1 includes more news as the latest that is just of discover.

Will be harder to root Android 7.0 Nougat?

How select the camera front or rear

And is that Google Camera 4.1 will allow select what camera want to use without need of touching the screen. Instead, the big G will include a gesture similar to the Motorola Moto, except that the search engine will vary the setting. Thus, through two half turns of the team in your vertical will be possible activate a camera or another. This setting prevents the user to have to touch an icon on the interface of the display, with the relevant loss of time involved.

An improvement which will speed up the capture of photographs in the new Nexus and that at the same time facilitate the choice of one and another camera, especially in equipment such as the Nexus 6 p where the size of the display may hinder its activation since the icon of which we speak is typically located in a corner of the interface.

By the time, the new version of Google Camera 4.1 only works in devices Nexus with Android 7.0 Nougat.

The app was not found in the store :-(#wpappbox

The article Google Camera 4.1 adds a gesture that facilitates the selection of the camera front or rear was published in MovilZona.