Google Announces Android 7.1.2 update and leaves out the Nexus 6

The big G has just of announce a new version of Android Nougat. It’s the Android 7.1.2 update and, according to early details provided by the company, corresponds to an improvement aimed at Optimization of the operating system using the correction of errors. Although the information official is somewhat reduced, an of the main news is that, apparently, them Nexus 6 and Nexus 9 is left out and not will be updated. On the other hand, the Google Pixel, Nexus 5 X, Nexus Player and Pixel C and shortly after the Nexus 6 p Yes will receive the new version, but as testing, Android 7.1.2 Betaversion.

After the release of the highly anticipated version Android 7.0 Nougat and subsequent revisions as Android 7.1.1, Google just of give them first details of what will be the second update of Android 7. The company will integrate Android 7.1.2 in its test software program, so it initially will be available as a Beta. The term to launch the version official is stipulated in a couple of months. 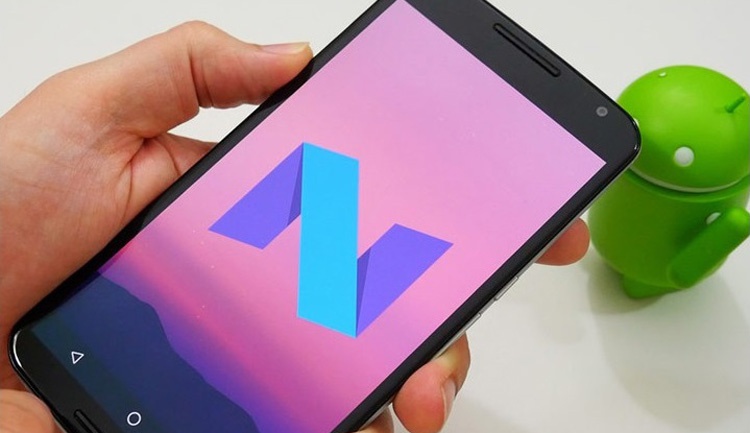 Prepare your Google Pixel, Pixel XL Google, Nexus 5 X or Pixel C because the Internet giant has already prepared in the bedroom the second review of its best version of Android to date, Android Nougat. So has hinted it in his official blog, which provides the first details about an update – Android 7.1.2 Nougat – aims to optimize and correct parts of the system susceptible to faults. However, at first it enters as Android 7.1.2 Beta testing phase. The first compatible devices will be the Google Pixel, Google Pixel XL, Nexus 5 X and Nexus Player. Subsequently, the multinational will put the beta available to the owners of the Nexus 6 p.

The download and installation of the Android 7.1.2 update will occur through the same mechanisms usually provided. So as, them registered in them versions Beta of Android will begin to receive the update OTA, of field public-not only for developers-in the next days. The alternative is the manual installation of images of factory that the big G will also facilitate in a few days via the Android Developers page.

If you are not yet a user of the Android Beta program, you can sign up from the page enabled by Google for that purpose. Once you activate your compatible device, you will receive the Android 7.1.2 update in the form of FOTA Firmware over-the-air.

Nexus 6 and Nexus 9 remain outside

As it happened with the Nexus 5 and Android 7.0, this time the absentees from the list of compatible models are 6 Nexus and Nexus 9. At least this follows from the article published by the search engine, which does not mention at any time both teams. Thus, unless Google to announce a new Beta of Android after 7.1.2 Nougat which if included phablet and tablet, the owners will see how their Nexus are relegated to the background in it comes to updates.

As already indicated above, Google has been taciturn and defines the Android 7.1.2 update as a maintenance release. As such, it will focus on grinding performance of Android Nougat based on correcting detected errors and optimize the user experience and enhance the timing of autonomy. The only implicit detail that leaves room for new releases is the part in which the technology refers to small improvements that affect operators and users. Without more information, it will be vital to follow closely the course of tests and upcoming Beta in which might be detected those small niceties that the U.S. multinational company makes mention.

Official version available in a couple of months

If the Android 7.1.2 Beta will begin to reach the Google Pixel and compatible Nexus of users enrolled in the Android Beta program, the final version will reach all users in a maximum of two months, as they clarify the of Mountain View. While, will be able to know all the details and new features that will give the Android 7.1.2 update from the successive Beta versions that are expected to appear gradually during the next two months of evidence.

The article Google Announces Android 7.1.2 update and leaves out the Nexus 6 was published in MovilZona.

Previous Why is the price of iPhone 8 higher than the iPhone 7 Plus?
Next Unveiled the possible capacity of the battery of the Samsung Galaxy S8