Get applications to store files in the external SD in Marshmallow

With the arrival of Android Marshmallow we have seen emerge some problems in it comes to the saved files on the microSD card. Now we have known a solution so that applications can write files directly to in Android Marshmallow microSD card. Few have not been users who have complained of the impossibility that their applications kept files on the microSD card in the latest version of Google’s system, we will see all the details.

Since the arrival of Android Marshmallow many users have complained that applications that worked correctly in Android Lollipop and allow to copy files to the card microSD external not working on Android Marshmallow. This issue revolves around the operating system permissions to be able to write to the external microSD card. We have seen some solutions how to use SDFix but today we bring you a module of Xposed that promises to solve this problem in a very simple way. 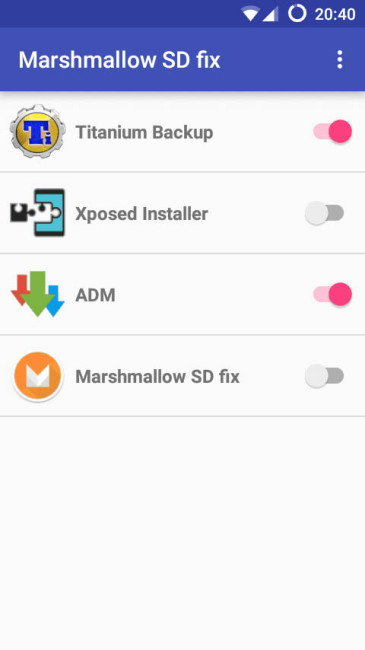 To install this module we need two things, one is to be root and the other installed module Xposed, anything we can do easily thanks to this link: 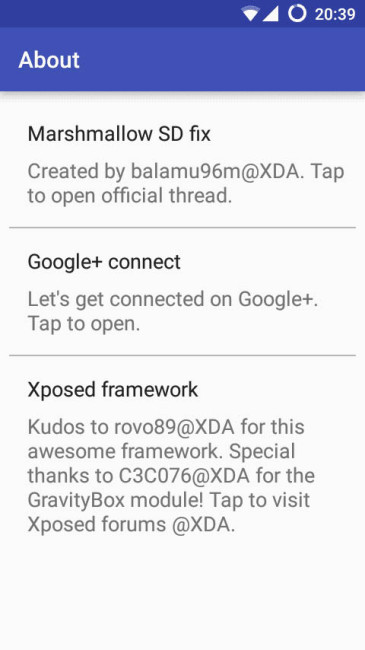 Once we have the Xposed installed on the phone we can install modules, in a manner similar to Cydia in iOS. This time we are going to install a module called Marshmallow SDFix. Once installed we need to do the following:

Once we have chosen the applications that we want to write data to the microSD card and we have restarted you will see how there will be no restrictions when it comes to storing files on the card microSD external phone. Of course it’s a very simple solution to a problem that has brought headache to many users who have been to your favorite applications not working correctly with the new operating system. 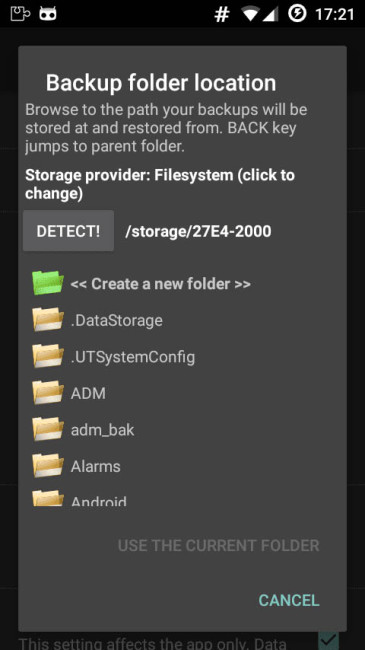 What is striking is that it has to be the scene around Android offering this kind of solutions users. This module works with any version of Android Marshmallow, even in ROMs as CyanogenMod 13.

The article gets the applications to store files in the external SD in Marshmallow was published in MovilZona.

Previous The best phablets and tablets that are still coming in 2016
Next Top 5 games for iPad: Rodeo Stampede, The Sandbox Evolution and more