Designed a fabric capable of charging the mobile

You imagine to charge the battery of your smartphone while walking, starting from the electricity generated by your pants? That’s the idea that they intend to researchers from the Chinese University of Chongqing after designing a type of tissue that generates electricity with friction and motion. The project is in experimental phase, but the first tests allow you to determine that the amount of energy generated is sufficient to charge the battery of a mobile phone.

In addition to those fuels fossil, depend on fully of the energy electric. Our degree of evolution revolves around electronic devices, and as such, they require electrical power to operate. While we have large scale methods to generate it on a large scale, the biggest drawback is the accumulation of power. Lithium batteries have become the most widely accepted formula, but they have their physical limitations. These limitations are able to understand them with the proper functioning of your mobile phone. We need to charge it regularly. Them manufacturers of smartphones have started to sort this inconvenient with different technologies, among which is include them systems of load fast, as well as options more rudimentary as the batteries portable. However, transport them may become a handicap.

OPPO R9s with load super fast: battery to the 100% on time record

He OPPO R9s, expected the relay of the OPPO R9, is punto of candy. And is that the team has just of receiving the certification CCC in Chinese, an indicative of that the model is prepares for its launch commercial. However, this electrical safety certification leaves in its wake some of the technical characteristics of the model. It more interest to the respect is the reference that us indicates that this OPPO R9s will be the first of the brand in count with the technology SuperVOCC that will allow load the battery in a sigh…
Continue reading

Charge the mobile with the rubbing of a fabric

Here is where enters of full the study led to out by them scientists of the University of Chongqing, in China. They have found a way to produce a fabric that is capable of generating electrical power with the movement. Its technical basis lies in the arrangement of multiple layers that just altogether have a thickness of 0.32 mm. Between the layers is one made with polyester on a thin sheet of metal fibers which, due to friction, produce a flow of loads. It is the triboelectric effect. This flow of loads is collected by another layer formed by semiconductor and generators nanometric, which also receive power from of a layer with cell photovoltaic. And is that the fabric in issue, of so only 20 centimeters square, also is capable of transform the energy solar in energy electric. 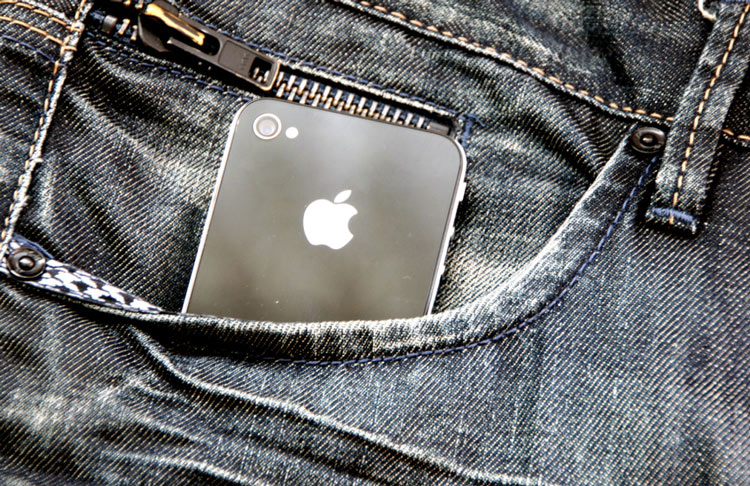 A project still in development

Thus, altogether, this tissue – with proper structure, is capable of producing enough energy to feed, among other electronic devices, a smartphone battery. Thus it ensures at least scientists in charge of the study which, in addition, to advance that the material is tough enough to dual 500 times without losing its electrical capacity. That Yes, it is yet to see the viability of the discovery, how to take it to the market to take advantage of this new fabric.

The batteries of smartphones will double its autonomy from next year

Can you imagine that appear on the market battery exactly like that has any smartphone on the market, but to offer the double capacity in the same space? That’s the achievement that has managed a startup in collaboration with the MIT – Massachusetts Institute of technology – and that is in the final phase of the project. And it is that SolidEnergy already plans to take your battery with twice the autonomyto the production line. Therefore, all seems to indicate that not is is of promises, but of a technology “tangible”, list to be squeezed by the rest of manufacturers…
Continue reading

There is a myth that as much as we discussed it, still present for many users of the mobile battery memory effect. Although now seems to be to eliminating, that if they do many is doing full loads from your mobile and electronic devices, something that also was associated with this belief, not knowing that what they are doing is quite detrimental to the life of the batteries. Then explain why…
Continue reading

The article design a fabric capable of charging the phone was published in MovilZona.

2016-09-30
TA
Share
Previous Facebook Messenger Day, so is the clone of Snapchat Stories
Next So they will be the next screens for tablets and smartphones