A couple of weeks ago I had that CyanogenMod 14.1 had come to the Xiaomi Mi5, one of the most outstanding terminals this 2016 who had received a first version nightly. Now two new terminals are already compatible in an official way with this new version.

How to install CyanogenMod 14.1 for the Xiaomi Mi5

CynogenMod 14.1 for the M5 Aquaris

The terminal of the signature Spanish already has of a version official of CyanogenMod 14.1, already can download the version nightly for this device. A version that as you know it is not the final or completely stable, but it is functional enough to be able to install without any fear in our terminal BQ.

As you know to install this ROM we must install a recovery as a TWRP in mobile, which will be the gateway to the phone to install new ROMs alternatives. Something you are going to make a very simple way thanks to the next tutorial. 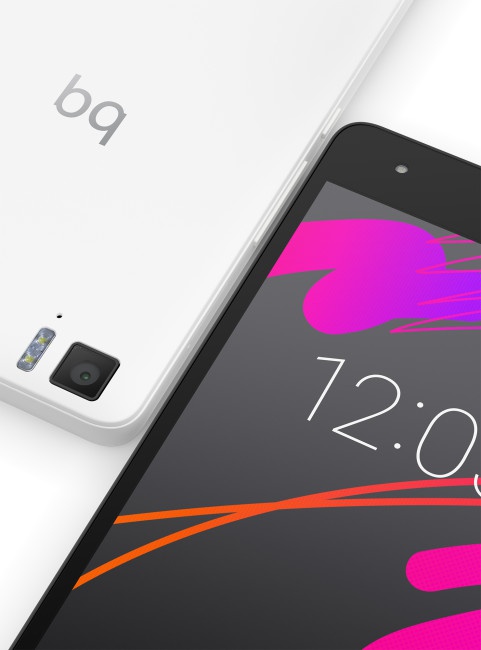 This is one of the best examples of what is capable of offering CyanogenMod, the possibility of offer Android 7.1 Nougat a phone released in 2014 and which had as much with Android 4.4 KitKat. This magic is possible thanks to the version nightly for this software for the Xiaomi Redmi 1S, that as in the case of the BQ is fully functional despite not being stable. To install it you will need also a recovery that allows us to Flash the ROM that you can download from here.

Install TWRP recovery will involve also unlock the bootloader so that the writing on the recovery effect and allows us to install this new ROM. 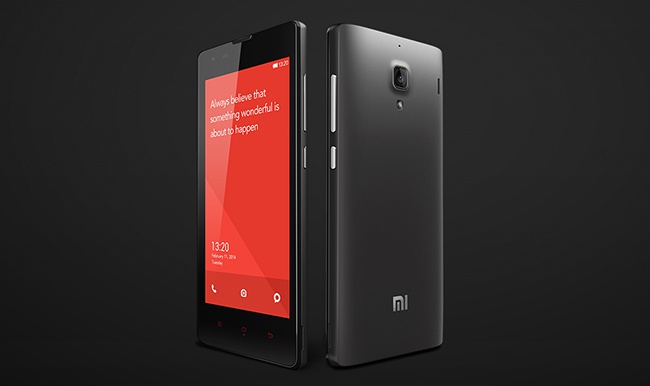 As we say it is incredible that terminals which have already ceased to have official support and who stayed in very old versions of Android, continue to reach nothing less than the latest operating system by Google, that for example mounts the Google Pixel or the Nexus. It is expected to pass even a few months until we see stable versions of these ROMs.