Current ROM: Beta 4 of Android 7 for the Galaxy S7 and S7 Edge, Malware Tordow 2.0 and more

Today the Android scene ROM comes highlighted by the launch of the Beta 4 of 7 Android Galaxy S7 and S7 Edge, malware Tordow 2.0, OxygenOS 3.5.5 OnePlus 2, any ROM to Flash and more. Start!

Malware Tordow 2.0 we could qualify as a Trojan for Android whose objective is to obtain permissions for root device and get full control of it.

A time obtained the permissions of root, the Trojan can make calls of phone, control messages SMS, download and install programs, steal credentials of access, access to contacts etc.

The malware is spread through them applications that are available in shops of third unrelated to Google Play. Therefore provided only apps from trusted sources to download you have very little chance of infection. 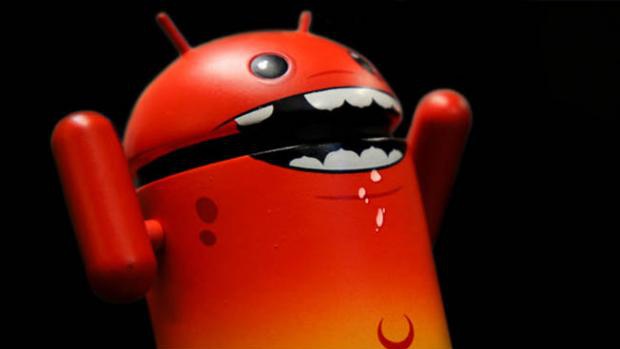 The malware is difficult of detect because their creators pick up applications real, them make engineering reverse, you added the malware, and them recompilan in new applications that climbing to them stores alternative. For example between them that have been used are Subway Surfers, Pokemon Go or Telegram.

A major problem is that Tordow 2.0 is difficult to remove once it has root permissions is difficult to eradicate it. The best solution in this case is to Flash a firmware stock to leave our device as it came from the factory.

The Beta 4 with Android 7 for the Galaxy S7 and S7 Edge has been the more small of all with regard to the list of changes. Regardless of the usual bug fixes and stability improvements only novelty is the elimination of Samsung Notes as a pre-installed application.

The Elimination of Samsung Notes is produces after the application has received support for Android Nougat, by what although not is can continue using it if it downloads of the shop Galaxy Apps or of Google Play.

Before installing the Beta 4 of 7 Android Galaxy S7 and S7 Edge is recommended out of one of the two abovementioned stores since all Samsung Notes data will be deleted once the application has been removed.

A warning emerging in our phones confirms that unless have a copy of security of all your notes in a has of Samsung must install the application in the store to keep their data.

The performance of the phone has been improved and they have received special attention games and navigation. The update is of 280 MB of size and is available via OTA for the persons that are registered in the program Beta.

There are other change important in the Beta 4 of Android 7 for the Galaxy S7 and S7 Edge in the section about the phone already not is mentioned Samsung Experience. Therefore it seems that Samsung is not yet ready to give your software an official name.

OnePlus has announced a new update via OTA for the OnePlus 2 which take this device to version 3.5.5 of OxygenOS.

Also has warned users that upgrade to 3.5.5 may cause problems with the WiFi, network connectivity and sensor of fingerprint if the person tries to do a downgrade to version 3.1.0.

If you want to revert to the version 3.1.0 will require a special version and a tool for Flash but we will lose all our smartphone data.

The major changes with this update are:

OnePlus also warns that this update will reset many settings of the phone as a device name, shades of call etc.

Chainfire one of the most reputable developers in the Android scene has launched SuperSU v2.79 SR1 and focuses on changes in the SELinux for Nougat. Include SuperSU on a device is practically synonymous with being root on an Android device. 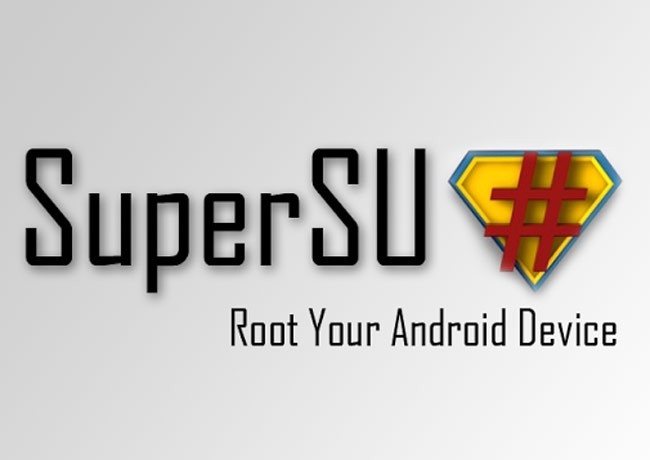 One of the major changes is that SuperSU v2.79 SR1 already does not modify archivos_contexts [.bin] since this modification caused problems with some firmwares. They have not been able to identify the reason for the conflict, but they discovered that changes to these files were causing it.

Some people also reported that SuperSU took to grant root access to some applications to start when a device had many applications installed. All these things are what they have tried to fix in this latest version.

To finish as usual here you have some ROMs for flashing:

The current ROM article: Beta 4 of 7 Android for the Galaxy S7 and S7 Edge, Malware Tordow 2.0 and more was published in MovilZona.