Could Donald Trump policies increasing the price of the iPhone 8?

“America First”. This is the motto, next to the famous “Make America great again”, which the Tycoon and politician invested as President of the first world power last week has promoted during his election campaign. These 6 words hiding behind him a set of policies that seek to revive American industry and threaten companies with tough tariffs if they choose to continue leading the production of their products away from American soil. Before this change of course we wonder… could Donald Trump policies increasing the price of the iPhone 8?

We cannot deny that it is still too early to know if the protectionist policies that Donald Trump has wielded throughout his campaign, through which the now President of United States, has put his finger on Apple, come to be paid or if they affect directly to the Cupertino company and the price of the iPhone 8 , but are beginning to be known the first movements in American industry.

Android or iPhone? What mobile will use Donald Trump after his inauguration?

Donald Trump included in his electoral campaign different attacks on Apple arguing that the company would have to stop making their devices out of the North American country and depend on the Chinese industry. These words already have been commented on at the time by different personalities from the field as they would be Tim Cook or Terry Gou, the Chief Executive of one of the main manufacturing plants of the iPhone 8, in addition to other types of devices: Foxconn. 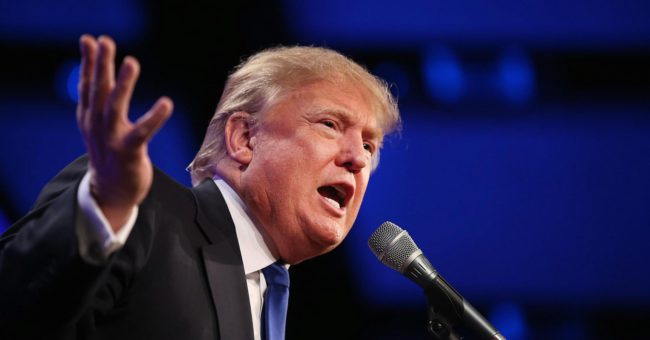 However it seems that, as well as noted Donald Trump long ago, the President might be able to do through Apple “the ring” and part of the manufacture of the futures iPhone to us territory. Both Apple and Foxconn, its main manufacturer, would be considering opening a factory (aimed at the development of the future iPhone screens) in us aiming for this investment of $ 7,000 million that would generate between 30,000 and 50,000 jobs.

Gou warns, however, that realized this operation, Trump protectionist policies could have a direct impact on the pocket of the customer, since moving the production – part – of the Apple devices to American soil it raise the price of the product unless the country’s authorities offer incentives to the manufacturer.

Trigger, the app which alerts investors of the Donald Trump tweets

The price of 8, a danger for Apple iPhone 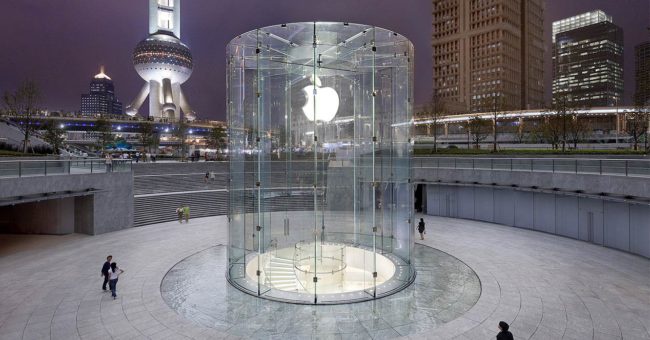 However, what may be good news for Apple, they could not be it for its users since complete manufacturing of the future iPhone in United States, the price of the iPhone 8 could make. Although really wouldn’t 8, iPhone or the iPhone 7s that more would be affected by this change in the industry, since at this point, which is the model that Apple in September of this year, already is in the process of development.

Logically companies tend to take their production to countries where the cost of manufacturing is less in order to reduce the development of products. If these costs of production grow, the most common is that it is the end user who have to “pay the duck” with a rise in prices.

Do not miss this video concept of iPhone 8 X Edition

At the same time, this rise of price of iPhone 8 (or 9 iPhone) would affect directly Apple sales, already if they are not all good could be expected as we have seen in the past weeks. In this way, we could say that Apple, waiting to know the possible benefits that offer Trump Government by producing in the country, is located between the sword and the wall.

Article could Donald Trump policies increasing the price of the iPhone 8? It was published in MovilZona.

Previous There will soon be tablets with Chrome OS, Google is working on touch point of the system
Next The price and all the features of Meizu M5S seep