Apple removes the option of knowing if an iPhone is stolen

It is curious to see how a system that has caused the decrease in theft of iPhones up by 40% since its emergence has been used the evening to the morning. We refer to the tool Activation Lock from Apple, a function allowing to know if an iPhone is stolen. The firm has just closed the website where you could check the origin of a particular iPhone, iPad, iPod, or Apple Watch.

The link to the website of lock of activation already not works and the document of support that details it function not contains any reference to the tool web from the last 24 of January. At the moment it is not clear if a new version of the tool to know if an iPhone is stolen again in the future in a way or another, but the disappearance of the Apple support page makes us doubt seriously this possible return.

They manage to circumvent the blockade of activation of Apple in iOS 10.1.1

Tool lock activation now removed required a user to enter the IMEI number or number of number of a device to find out if the terminal was blocked. Quick summary, Activation Lock is a safety feature that prevents stolen devices are used unless you give permission with the Apple of the original owner ID. Now, the web that allowed this is closed without knowing very well why. 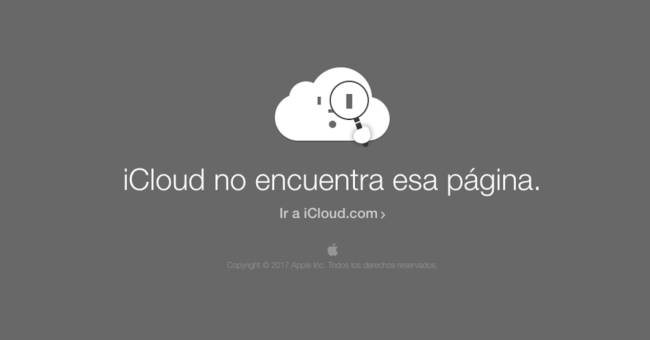 Change in the Apple documentation

Updated on the Apple website now support document indicates that users must prove the State of Activation Lock directly on a used device before you buy it, advising them to request the seller to disable the feature if enabled. Goes without saying that the lack of a blocking of the web-based activation tool is likely to increase the sale of devices stolen from shape online.

Before this situation, which recommends Apple is, if has bought a device that still is linked to the has of the owner former… “Get ” ” in contact with the previous owner as soon as possible and ask that you delete the device and remove it from your account”. As is, a choice that is difficult to carry out if the terminal that we have bought turns out to be stolen. In addition, the firm recommends “not to buy any used device until it has been removed from factory”.

According to indicating Apple only you can know if an iPhone is stolen to check it physically before proceeding with a sale-purchase transaction. This eliminates equation online shopping so now you will have to have much more careful when buying a second hand iPhone (perhaps the real reason that has led to the brand has disable Activation Lock option).

The Apple article eliminates the option of knowing if an iPhone is stolen was published in MovilZona.

2017-01-30
TA
Share
Previous This would be all the features of the Moto G5 Lenovo
Next Coverfy, improves and optimizes the price of all your insurance