Breaking News
Home / News / Apple Pay Guide, how, with which banks and where you can use it

Apple Pay Guide, how, with which banks and where you can use it

Apple has very difficult to settle in our country with its mobile payment system that today finally lands in Spain. With a less than 10% market share Apple Pay will try all the owners with an iPhone 5s or higher made payments through Apple Pay. If you do not know well that underpin the Cupertino mobile payment platform do not miss our Apple Pay Guide.

Today has been made official the landing of Apple Pay in our country, ready to cope with its main competitor, Samsung mobile payment system. It is not the only one that will have to fight Apple company because Spanish banks threw recently Bizum to encourage customers to use the phone to make your transactions.

However, below we will reveal you operation, available banks and businesses eligible to pay with the system and the potential dangers of the platform in this Guide from Apple Pay.

Apple Pay comes to Spain, as it is official: how it is used and which cards and banks enabled

Which banks and card work with Apple Pay

As we already informed you this morning, only Banco Santander advocates the use of Apple Pay as a payment platform, at least for the moment. Therefore, that you can only insert cards MasterCard of the institution itself as well as American Express, Ticket Restaurant cards and card services financial Carrefour.

It is expected, while Apple reached an agreement with the different banks operating in our country, new cards can be added to Apple Pay with the passage of time as so happened in other regions.

To begin with, you should know that you can only use Apple Pay with an iPhone 6 or higher and an iPhone 5 or 5S if the terminals are paired with an Apple Watch, wearable, of course, is also compatible with the Apple mobile payment system.

Once verified that you have a compatible device, you will have to go to the terminal settings and go to the Wallet and Apple Paymenu. From here you can add a credit card. Add it, after accepting the terms of use of Apple Pay is as simple as a picture of your system compatible credit card. Through the photography will be registered the card number, date of expiration of the same and CVV. 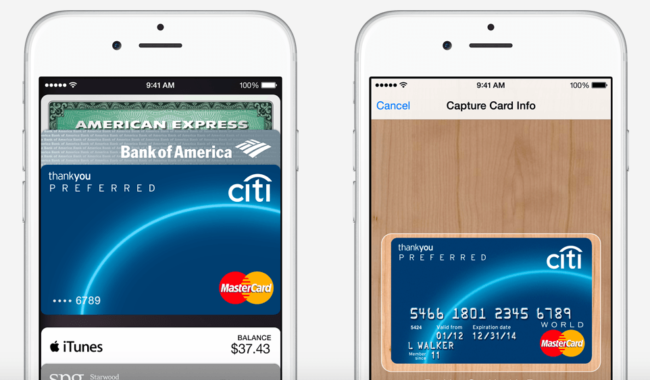 How and where you can use Apple Pay

Apple says that there are plenty of shops where you can pay with Apple Pay. It is indeed only necessary that at the time of a transaction, you can do use a TPV technology contactless (almost all trades of our country) to use your iPhone or Apple Watch to pay for your purchases. 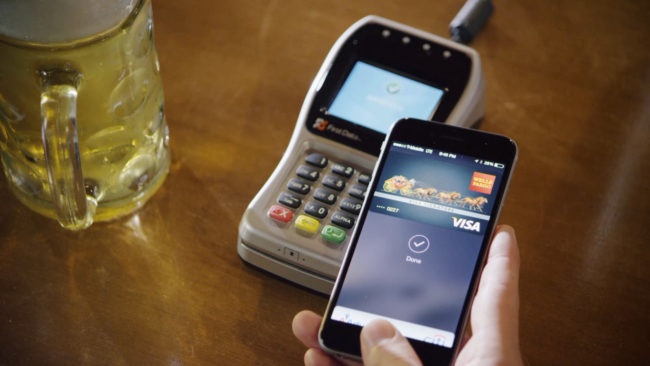 At the time of the payment you will have to remove your iPhone and press twice on the home button to activate Apple Pay or directly access the Wallet of iOS app. Once inside, it approaches the mobile payment terminal to choose the credit card that you want to make the disbursement. To confirm it you will have to make use of the fingerprint reader located on the smartphone Home button.

If you decide to do your payments with the Apple wearable, just push the Apple Watch button twice to run Apple Pay and then clock approaching the POS.

Contactless payments always have associated the controversy of insecurity, as any offender with a POS could start to extract money from your cards with a bit of expertise. Apple Pay nor get rid of possible breaches of security experts. 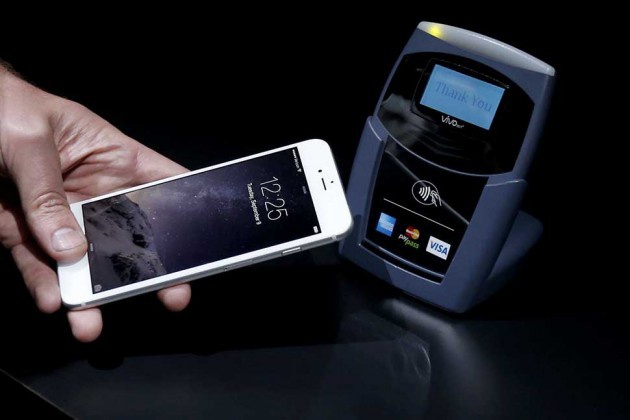 The system of adding cards to Apple Pay could be tapped by any thief who has stolen a credit card to add to your own iPhone and begin to make payments to right and left. In U.S. banks are required to be considered as latest liable to fraud. In Spain, there is the possibility of receiving, as I have said, a code when introducing a new card in the system by which the problem would be reduced.

Apple Pay could be a focus of fraud, according to experts

The article Apple Pay Guide, how, with which banks and where you can use it was published in MovilZona.

Previous A significant rebound of the tablets is expected in the next few years
Next TopesDeGama.com, the new website of the ADSLzone group technology