Android 7.1.1 for the Nexus 6 p is generating the dreaded bootloop

On numerous occasions we have spoken of as software updates are causing more than one headache to users from different companies. So it has gone with the latest versions of iOS released by Apple or the latest version of MIUI leaving many terminals Xiaomi black screen. Today we learned that Android 7.1.1 for the Nexus 6 p is generating the dreaded bootloop Terminal.

Android 7.1.1 update has already been a few days going through the network by adding different improvements to the Google Pixel and Nexus software-compatible terminals. However, it seems that the Nexus 6 p has not received very well the last version of the OS from Google, since in addition to the battery problems that already you have warned previously, now several users reported at Reddit Android 7.1.1 for the Nexus 6 p generates uncomfortable loop of reboots that completely blocked the smartphone.

Nexus 6 p with battery problems after upgrading to Android Nougat

In this video you can see as user Logan Garner shows how Android 7.1.1 for the Nexus 6 p is generating the dreaded bootloop on your terminal. In addition, the author of the video reminds that many devices of Google have been experiencing problems of battery following the last update but that if the thing could not have been worse. 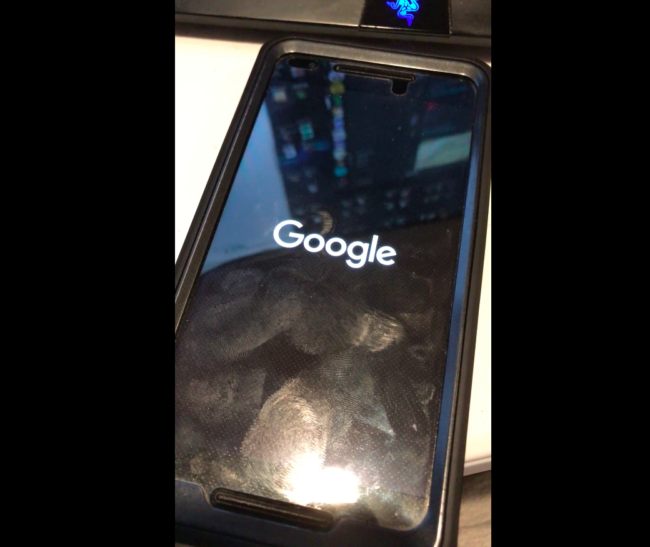 Google is already aware of the problem, although the company has granted to the failure of the bootloop in the Nexus 6 p as an error of “low-priority” something that certainly won’t phone owners who are suffering this setback. For this reason we recommend, if you have not done so, do not upgrade to Android 7.1.1 and abandon the beta program until an official solution to all these users Google.

The bootloop or reboots loops are one of the problems most feared when faced with a software update. As you have seen in the video with which we illustrate this news, the bootloop makes it impossible to start the phone and use it normally entering this into an endless loop which is impossible to get out. One of the brands that has most suffered these problems is LG.

Some LG V10 also are suffering reboots randomised as the G4

The Korean manufacturer encountered in the past a serious problem after the discovery of the feared bootloops in LG G4. Months after the company to recognize the problem a large group of users began to collect signatures so LG began a programme of replacement of terminals affected by these random reboots.

Android 7.1.1 for the Nexus 6 p article is generating the dreaded bootloop was published in MovilZona.