Alcatel Pixi 4 Plus Power is already official with 5000mAh battery

Alcatel Pixi 4 range is a great known in our country, Alcatel terminals now have new company. Because the new Alcatel Pixi 4 Plus Power has been announced officially with a feature that stands out above the rest and that is his main personality trait, as the great capacity of your battery, nothing less than 5000mAh, a rare capacity is for which are used even in Asian terminals as Xiaomi characterized by powerful batteries , but does not usually exceed the 4000mAh.

The Pixi 4 Alcatel range receives a new members, this range is beginning to have a size and alternatives considerable, which met the first members during last CES 2016 at the beginning of the year.

Alcatel has taken advantage of the celebration of the CES 2016 to present a renewed range of premium products that the brand has decided to named as Alcatel PIXI 4, a family of devices composed of two smartphones from 3.5 “to 4”, as well as a phablet of 6 inches and a 7-inch tablet. These smartphones van…
Continue reading

This new Member is now offering a huge battery, a differentiator that can decant to many for this phone.

Let’s review the technical details of this new terminal of Alcatel, which in addition to its powerful battery has enough contained characteristics, which will help to achieve an exceptional autonomy.

As you can see the datasheet is quite humble to what we are used in an even input terminal, but certainly this sheet in combination with huge 5000mAh battery can offer us a spectacular autonomy. Made with fast charge account, something important for a battery of this size, and that can offer us autonomy loading it to 100% almost threedays, in particular 2.7 days of official form. 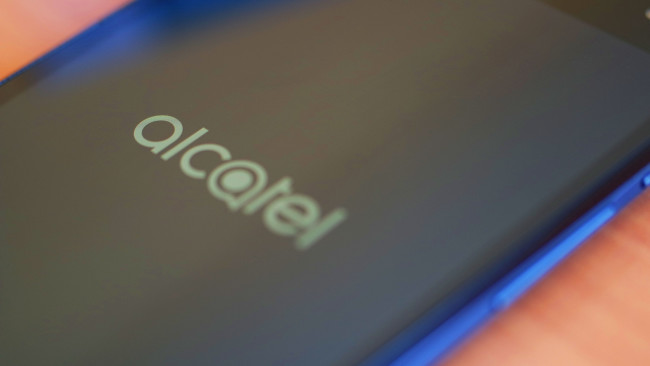 A differential factor and that it can completely condition the purchase of this terminal. At the moment price for this new Alcatel Pixi 4 Plus Power has not been specified, a terminal from which no doubt we were with great autonomy, meritorious if possible for a phone like this with a screen of nothing less than 5.5 inches in size. Nor do we know if Alcatel plans to bring this new terminal to the Western market.

We learned of it in the month of January, but today, we already know when will come out Alcatel Pixil 4. And most importantly: the price. Direct to the economical range, this smartphone stands out from the beginning by presenting one of those huge screens that we are currently seeing more and more often outside the…
Continue reading

Alcatel OneTouch product range to grow, and proof of this are the new devices that are joined to the portfolio of the company, which has just presented at the 2016 CES Las Vegas their new PIXI 4 product range, as well as a new PIXI 3 Tablet and a smartwatch especially…
Continue reading

The Alcatel Pixi 4 Plus Power article is already official 5000mAh battery was published in MovilZona.